When the Medical Profession Can No Longer Be Trusted 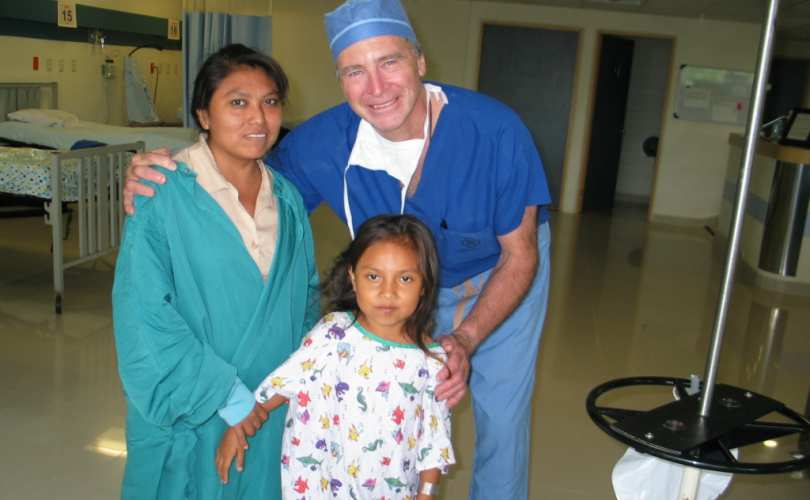 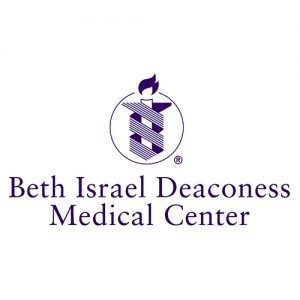