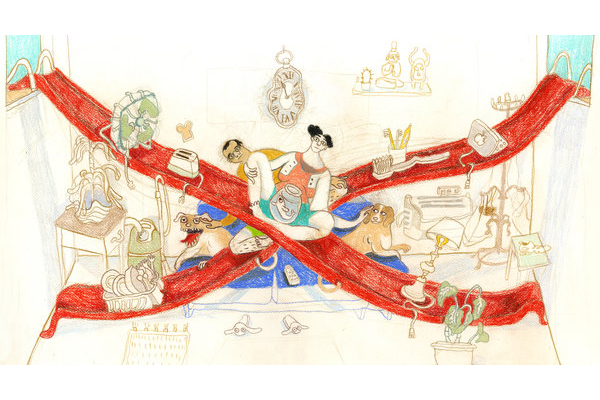 Cohabitation in the United States has increased by more than 1,500 percent in the past half century. In 1960, about 450,000 unmarried couples lived together. Now the number is more than 7.5 million. The majority of young adults in their 20s will live with a romantic partner at least once, and more than half of all marriages will be preceded by cohabitation. This shift has been attributed to the sexual revolution and the availability of birth control, and in our current economy, sharing the bills makes cohabiting appealing. But when you talk to people in their 20s, you also hear about something else: cohabitation as prophylaxis.

In a nationwide survey conducted in 2001 by the National Marriage Project, then at Rutgers and now at the University of Virginia, nearly half of 20-somethings agreed with the statement, “You would only marry someone if he or she agreed to live together with you first, so that you could find out whether you really get along.” About two-thirds said they believed that moving in together before marriage was a good way to avoid divorce.

But that belief is contradicted by experience. Couples who cohabit before marriage (and especially before an engagement or an otherwise clear commitment) tend to be less satisfied with their marriages — and more likely to divorce — than couples who do not. These negative outcomes are called the cohabitation effect.