The Lethal Intersection of Abortion, Organ Trafficking, and Fetal Experimentation 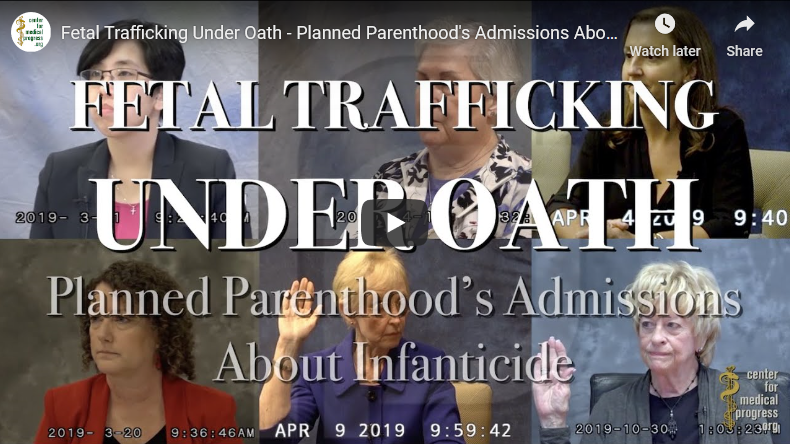 Have you seen the latest Center for Medical Progress (CMP) investigative video release? In shocking sworn videotape deposition testimony, top Planned Parenthood and fetal trafficking officials describe how babies born alive during an abortion procedure are either left to die or killed by organ harvesting inside their clinics.

Advanced Bioscience Resources (ABR) has been in operation since 1989 and is the oldest known organization that harvests and sells aborted baby body parts. Through the lethal intersection of abortion, organ trafficking, and fetal experimentation, they play the middleman for millions of dollars in transactions in the baby parts marketplace. In this video, ABR procurement manager Perrin Larton explained that sometimes babies “fall out” of the patient and the intact baby is then dissected in the lab to obtain specific organs and tissue requested by researchers. When asked if babies received in her lab ever had a heartbeat, she stated that she has seen hearts that are “not in an intact POC (product of conception) that are beating independently.”

Organs are being harvested from fully formed human babies, some of whom still have a beating heart?! This is the stuff horror movies are made of. And yet unbelievably, it is happening right here, right now courtesy of the abortion industry.

Dr. Deborah Nucatola, former Senior Director of Medical Services for Planned Parenthood Federation of America is also shown in the video. She is infamously known for the previous undercover video showing her eating salad and drinking wine while callously discussing how she carefully crushes preborn babies during abortions and aims to preserve high demand organs to be sold to researchers. In recorded deposition testimony, when asked if she had “ever had a patient deliver in the operating room a non-viable fetus,” Dr. Nucatola testifies, “I’m sure I have.” She then goes on to explain how “viability” is determined, listing one of the criteria as “the availability of interventions” at the clinic.

So, according to Dr. Nucatola the “viability” of a human baby can be measured by whether an abortion clinic decides to keep life-sustaining equipment on hand?

Despicably, the ROE Act (HB3320/SB1209) now pending on Beacon Hill will take late term abortions out of hospitals where life-saving equipment is readily available to protect the life of abortion survivors. This will undoubtedly result in situations like what by Dr. Nucatola described, resulting in fully formed, born alive babies being designated as not “viable” and consequently left to die.

Also heard in the CMP video was the testimony of Jon Dunn, Planned Parenthood Orange County’s CEO. Dunn confirms that when a baby was born alive at his abortion clinic the staff did not call 911. If the ROE Act passes, the same scenario will legally be played out here in the Commonwealth.

The ROE Act would allow doctors to deny life-saving medical care to a clearly viable baby born alive during an abortion. OB-GYN at UMass Memorial, Dr. Luu Ireland testified in support of the extreme MA abortion bill during a hearing at the state house in June 2019, acknowledging that infanticide would be an option under the ROE Act.

The ROE Act has spent the 2019-2020 session stuck in the Judiciary Committee, which has until July 31 to take action. Proverbs 31:8 admonishes, “Open your mouth for the speechless, in the cause of all who are appointed to die.” Pro-life advocates must continue their efforts to protect the precious lives of the born and unborn.

Please consider donating to the important work that MFI is doing to oppose the ROE Act and take just a few minutes to make your voice heard by calling your state representative, state senator, and the four Judiciary Committee chairs. Look up your elected officials here. The committee chairs are: 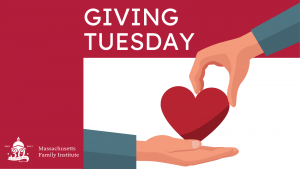 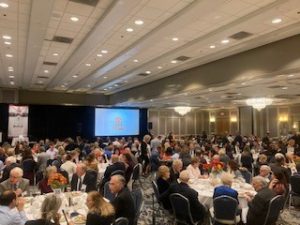 PrevPreviousBig Win For Religious Schools
NextProtect Your Children In EducationNext