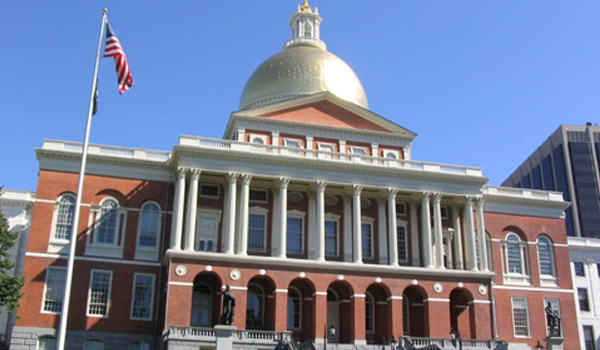 There are now just over 100 hours left in the 2017-2018 Massachusetts legislative session, which expires at midnight on Tuesday, July 31st. There are still two bills sitting in committee which I would ask you to join me in praying will get left behind in the last minute rush. The first is the Counseling Ban. […] 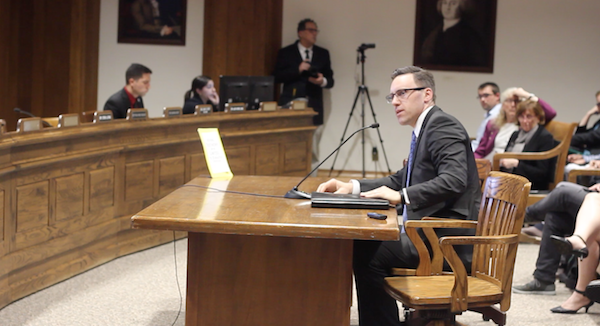 We learned late yesterday that the Counseling Ban will be voted on in the MA House of Representatives TOMORROW (Wednesday)! This is our last chance to try and stop this dangerous bill I’ve been warning about for years. It is the greatest threat to parental rights we’ve seen yet. Please, call AND email your State Rep, Speaker of […]

BOSTON – Two hundred pro-life advocates came to Beacon Hill today and sought answers  from Governor Baker about his recent announcement to increase state tax dollars to Planned Parenthood, the nation’s leading abortion provider. With 270 federally qualified health centers in Massachusetts that provide access to health care for women, there is no need for the government to fund […]

I am happy to report that on Wednesday, the federal Departments of Justice and Education repealed the Obama era policy mandating public schools to force students into the humiliating situation of sharing showers, restrooms and locker rooms with members of the opposite sex.  This repeal is a victory for common sense and for the privacy […]

Massachusetts Family Institute | News Release FOR IMMEDIATE RELEASE CONTACT:   Lena Wakim | lena@mafamily.org | 781.569.0400   Governor Fails to Protect MA Women and Children In his decision to sign the Bathroom Bill, Governor Charlie Baker has opened the door for predators to enter public bathrooms, locker rooms and showers and to abuse this vague legislation.  Even in […]

We learned yesterday that the bathroom bill is out of conference committee and on its way to the Governor’s desk.  It could get there as early as tomorrow, and, because the committee has added an “emergency preamble” to it, the law would go into effect as soon as the governor signs it.  That means your wife […]

The six legislators charged with working out the differences between the House and Senate versions of the Transgender Bathroom / Locker room Bill met publically in conference committee today for all of 90 seconds before voting 5 – 1 to kick out the media and hold their negotiations in secret.  (Thank you, Senator Tarr, for […]

*AFTERNOON UPDATE: We are hearing that people are now able to get through to the governor’s office and talk to a live person. If you weren’t able to get through yesterday or this morning, call now and tell him to VETO the Bathroom Bill! Call the Boston Office at 617.725.4005 Call the Springfield Office at […] 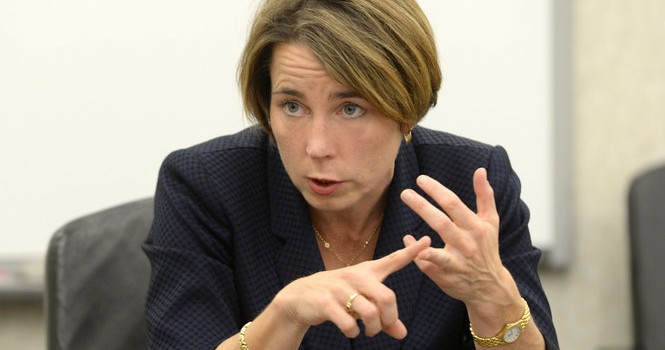 The past two weeks in MA have witnessed the explosion of transgender power and hubris onto the political stage.  First, at a LGBT networking event in Boston, Governor Charlie Baker was booed off the stage by outraged transgender activists demanding that he come out in favor of a bill that would, among other things, allow men to […]

I’m sure many of you have read about or seen the television clips about last night’s disgraceful behavior by radical LGBT activists as Governor Charlie Baker was giving a speech to Boston Spirit Magazine’s LGBT Executive Networking Night. This speaks volumes of the bullies behind this movement. Needless to say, if any of us had […]