I am often asked the question, “Who is pushing the Bathroom Bill?”  Not surprisingly, most people are bewildered that this is now a major national issue and are shocked that people are getting fired for saying things that were universally accepted all of five minutes ago.  On Thursday night of last week, MFI’s Jonathan Alexandre went toe to toe with one of the main transgender spokespersons in MA.  You can watch the exchange here: 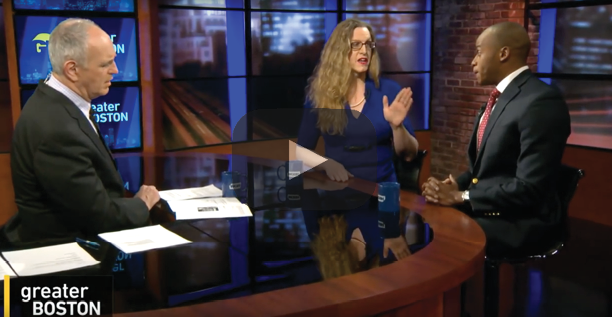 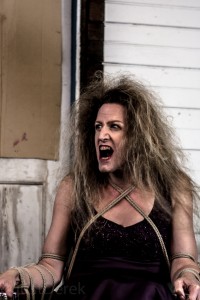 “Lorelei” in the “Cape Cod Dungeon” 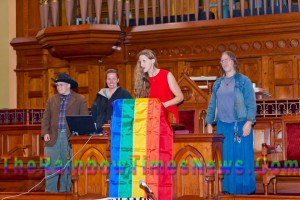 To be clear, we did not go looking for the worst example of trans-fetishism we could find to make our case.  This is a public spokesperson for the Bathroom Bill who Jonathan had to debate last week.  So, no, Jonathan and I would not want our mothers having to use the same bathroom with Lorelei, and to compare gender identity to race, as the host did on Thursday night, dishonors the legacy of the true civil rights movements.

There are reports that there will be a push to vote on the MA Bathroom Bill as early as next week.   PLEASE, call your legislator today and tell them to vote NO on House Bill 1577.