Over the past week, since the MA House passed their version of the Bathroom Bill, your phone calls, letters and emails have been 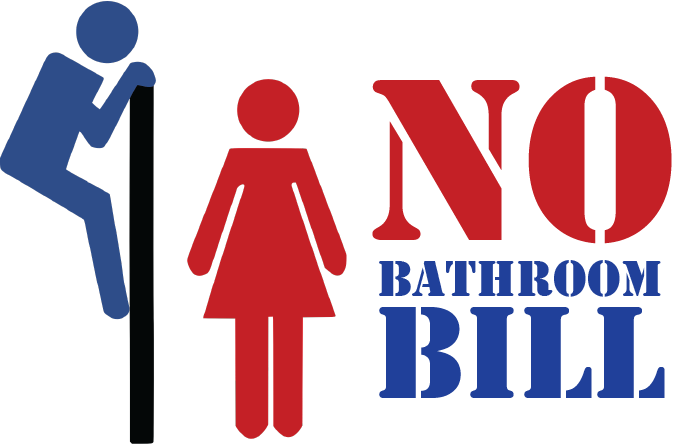 flooding the governor’s office, telling him to veto the bill when it gets to his desk.  People have been asking me whether or not Governor Baker has signed the bill, and the good news is that it hasn’t even reached his desk yet!

So far, there has been zero movement since last Wednesday.  There is still plenty of time for this to take place, since the legislative session does not finish until the end of July.  Although we do not know what the delay may signify, perhaps the outcry over the past week has caused some to reconsider.  Please call the governor at his Boston office at 617.725.4005 or his Springfield Office at 413.784.1200 if you haven’t already, and we will keep you posted.