As many of you know, I’ve been engaged in fighting against the Bathroom Law since I started with MFI in 2012, and I’ve spent far more time researching, thinking, and writing about this issue than I ever could have imagined. And yet, a breaking news story in yesterday’s New Boston Post revealed a consequence of this law that is so wild it had never even occurred to me! I’m talking about a transgender “woman” demanding that a female beautician wax his male genitalia. (I still can’t believe I’m writing that, but it happened at a spa in Milton, MA.) What’s even worse, under the gender identity law we are working so hard to repeal, this man has the legal right to that “service” and to receive that service from women against their will.  If you haven’t seen the story yet, click here to read it.

Less than an hour after this story broke at the New Boston Post, I was debating the repeal on WGBH with Jim Braude. One point I wasn’t able to make in the back and forth is that the attorney who helped the man with his demand for waxing is none other than Mason Dunn, the co-chair of the YES on 3 committee. In short, it is now undeniable that the activists promoting this law fully intend to use it to force women to do things against their will with male bodies. That’s why we MUST repeal this law!  Please forward this story to all of your MA family, friends and neighbors so they understand the stakes in this fight. 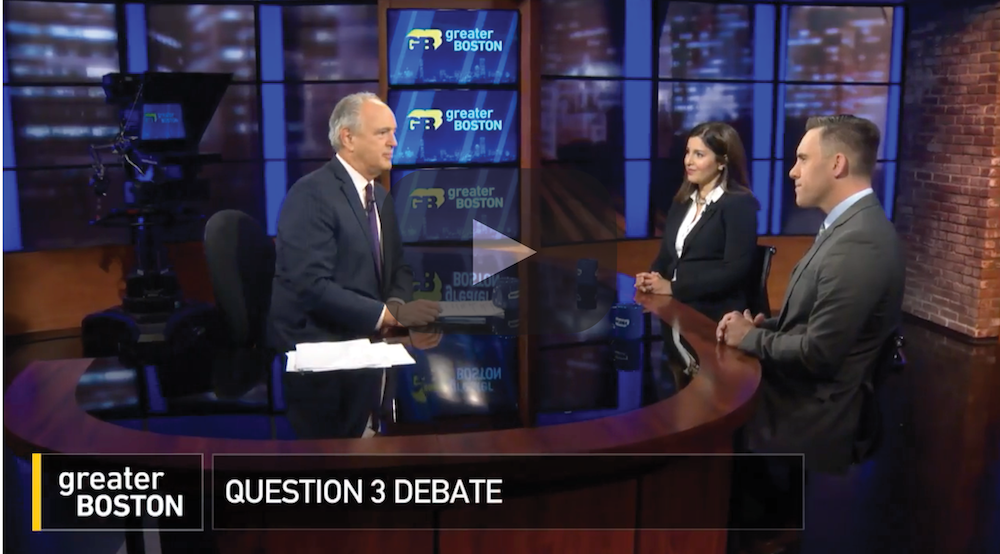