Six myths you will be told about the Bathroom Bill 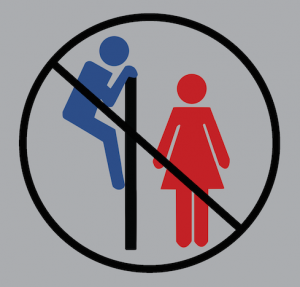