The following is from CitizenLink: 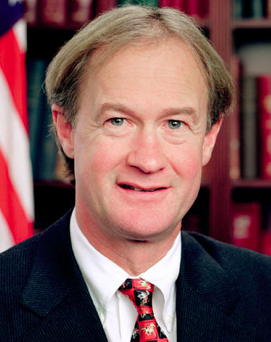 Legislation that was set to be reintroduced today in the Rhode Island House would make the state the sixth in the country to allow same-sex marriage. According to The Associated Press, sponsor Rep. Art Handy has at least 27 co-sponsors, including House Speaker Gordon Fox, a fellow Democrat.

Democratic Senate President Teresa Paiva Weed opposes gay marriage, but her spokesman said she would not block a vote on the bill. Incoming Gov. Lincoln Chafee, formerly a Republican and now a registered Independent, has expressed his desire to redefine marriage.

“When marriage equality is the law in Rhode Island,” Chafee said, “we honor our forefathers who risked their lives and fortune in the pursuit of human equality.”

Jenny Tyree, marriage analyst at CitizenLink, said: “We truly honor our forefathers by strengthening and sustaining one-man, one-woman marriage — the foundation for family that brought our country this far, and upon which future generations can build.”