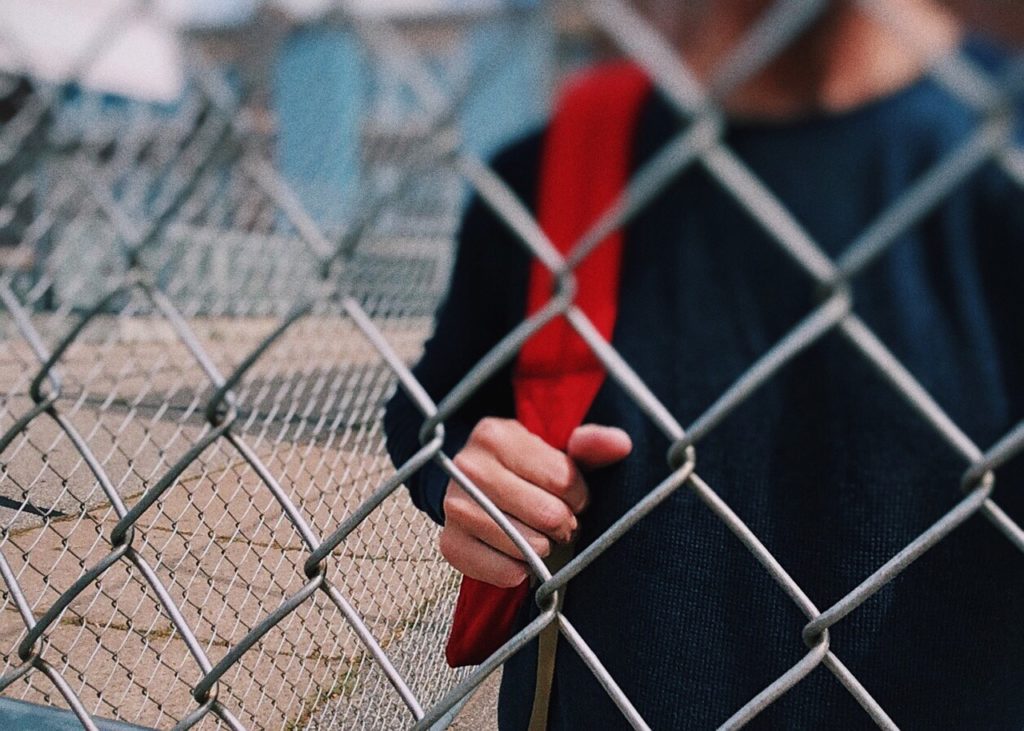 This article first appeared in the New Boston Post.

In schools across the Commonwealth, “Get Real” and other Comprehensive Sexuality Education curricula like it are used to instruct middle school and high school kids how to participate in dangerous and unhealthy sexual activity. Comprehensive Sexuality Education does not refer to sex education programs in general, but rather to a specific form of graphic, here’s-how-you-do-this manual that claims to be “age appropriate and medically accurate.” It is designed to change the sexual and gender norms of society, promote high-risk sexual behaviors, and encourage even the youngest of children to experiment sexually.

It’s no wonder that Planned Parenthood is pushing it in our schools. Planned Parenthood administrators know that if they sexualize young people, they will create new customers who seek out their abortion services, sexually transmitted infection treatments, and transgender hormone therapies. Monica Cline, a former Planned Parenthood sex educator, describes the organization’s educational programs as “the perfect business plan for lifelong customers.”

Currently in Massachusetts, sex education is optional for local school districts, and if they teach it, the curriculum they use is up to them. Unfortunately, many districts are choosing to use Comprehensive Sexuality Education. But, currently, parents can opt their children out.

Some legislators on Beacon Hill have a different vision. A bill before the Massachusetts Legislature would require any school district that teaches sex education to use only a Comprehensive Sexuality Education curriculum approved by the state’s Department of Elementary and Secondary Education. Ironically, it’s called “An Act Relative To Healthy Youth” (Massachusetts House Bill 410 and (Massachusetts Senate Bill 2459).

Parents could still opt out their children. But what good would it do? With the amount of sexually explicit (and gross) material included in the curriculum, children everywhere in school would still be exposed to Comprehensive Sexuality Education material. Conversations among students are bound to sink to the level the scenarios suggest.

To make matters worse, school officials have not been forthcoming with supplying adequate information to parents regarding sex education curriculum, even though they are required to do so by current Massachusetts law. Parents in several places across the state are reporting that they have requested to review curricula being used in their child’s school, only to be shown a very basic outline of topics covered that doesn’t reveal any of the actual content.

There is a better way to teach students about sex. Sexual Risk Avoidance curricula focus on encouraging teens to make wise decisions in relationships and help them to achieve optimal health and life success. Teaching young people to delay sexual debut is the most effective way to empower them to eliminate risk. Twenty-five peer reviewed studies — that included a comparison/control group in their design and evaluated statistically significant positive behavioral impact on teens — have confirmed the effectiveness of Sexual Risk Avoidance education. Findings from these studies suggest that students who participate in these programs realize healthier outcomes. Researchers have found decreases in pregnancy rates, incidence of sexually transmitted infections, and levels of sexual initiation; kids who go through healthy sex education also attain assertiveness skills against sexual pressure and assault and are more likely to have a positive focus on future life and career goals.

State education officials and local school administrators ought to reject Comprehensive Sexuality Education as the poisoner of children that it is. And Massachusetts legislators surely ought not force all school districts in the state to use these programs if they choose to teach students about sex.

The situation, by the way, is not hopeless. That bill trying to force local school districts to use these ugly curricula so far hasn’t passed – although the Massachusetts Senate plans to vote on it Thursday, January 16. At the local level, in some places parents have been able to shame their local school committee into rejecting these curricula.

What can you do?

Begin by contacting your state legislator to say you oppose “An Act Relative to Healthy Youth.”

Stay up to date on what is happening in Massachusetts schools by joining the Facebook group Massachusetts Informed Parents, a grassroots statewide effort to inform parents on the dangers of Comprehensive Sexuality Education and to equip them to fight it locally. It’s also a great place to meet other concerned parents. Exhibits from actual curricula, relevant research, and related news articles are posted weekly.

Find out what curriculum is being used to teach sex ed in your school district. (The superintendent’s office is a good place to start.) Ask your local school committee to use Sexual Risk Avoidance as the schools’ sex education curriculum, instead of the Comprehensive Sexuality Education.

Mary Ellen Siegler is the founder of Massachusetts Informed Parents, a grassroots initiative concerned about the sexualization of children.