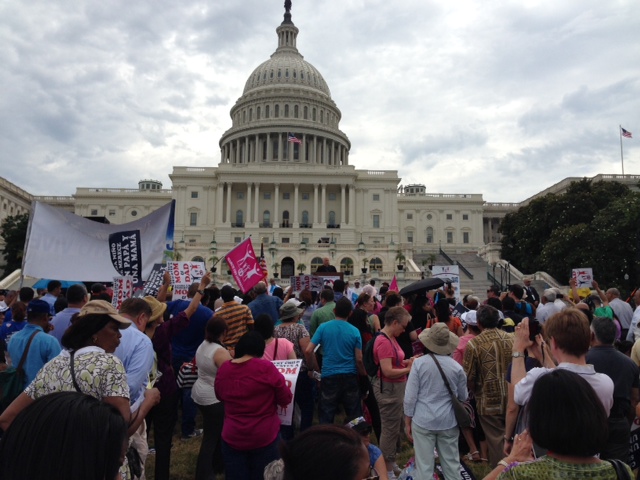 MFI President Emeritus Kris Mineau and his wife, Lura, joined thousands of other citizens from across America at the National Organization for Marriage‘s (NOM) second annual March for Marriage in Washington, D.C. yesterday.

At a rally in front of the Capitol Building, national speakers including Catholic Archbishop Salvatore Cordileone from San Francisco, civil rights pioneer Reverend William Owens, and Governor Mike Huckabee exhorted traditional marriage supporters to stay the course because the truth of marriage is on the right side of history. Speaker after speaker reminded the enthusiastic crowd that our rights, including natural marriage, come from God, not government, and that the traditional family of a father and a mother is the solution to many of our nation’s social and economic ills.

Following the two-hour rally, the march proceeded from the Capitol Building and ended with prayer at the steps of the Supreme Court.

The day concluded with a National Organization for Marriage Gala at the historic Willard Hotel adjacent to the White House, where keynote speaker Dr. Ben Carson clearly articulated the criticality of the hour regarding not only the future of the family, but the America of the Founding Fathers.

Those currently in power are implementing Saul Alynsky’s book, “Rules for Radicals,” and we who know the truth must continue the fight now more than ever.

While certain ideologues describe traditional marriage supporters as being “on the wrong side of history,” one Boston Globe opinion writer, Jeff Jacoby, begged to differ. In an article published Wednesday, the day before the march, Jacoby said that it is only a very recent innovation that the “traditional understanding of marriage as the complementary union of male and female” is considered “controversial.”

Speaking of NOM’s president, Jacoby wrote, “[Brian] Brown’s ‘simple and beautiful message,’ now seen as so threatened that it needs to be defended at Washington rallies, was about as mainstream a position as there was in American life.”

In his article, Jacoby advocated traditional marriage and its supporters, describing those marching in Washington as “defenders of a principle that history, eventually, will vindicate.” 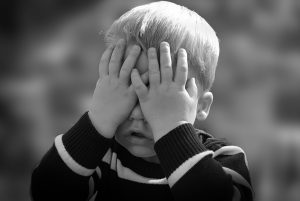 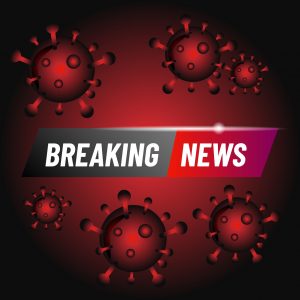 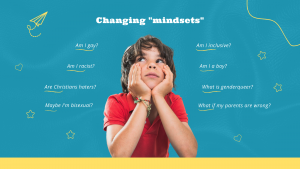 PrevPreviousJustina finally home!
NextBREAKING NEWS: Casinos WILL be on the ballot!Next