The recent passage of the Sex-Ed Mandate in the MA State Senate has renewed concerns over graphic sex ed curriculum already being taught in classrooms across the state. This legislation, if passed by the House and signed into law by Governor Baker, will mandate Comprehensive Sexuality Education (CSE), a specific type of graphic sex ed curriculum that serves to sexualize children and to promote sexual orientation and transgender ideology.

Over the last several weeks, many of you contacted your senators to voice your disapproval of the passage of this bill and received their talking points back in emails, defending their vote. [See our Sex Ed Mandate FAQ here.] They claim that CSE does not make students more likely to engage in sex too early or in other risky behaviors. But is that true? And what research are they using to support their claims?

For example, Senator Harriette Chandler declared, “research shows that comprehensive sex education curriculum… will positively impact the well-being of students and their subsequent academic and personal success.” Advocates of CSE in Massachusetts lean heavily on a study that was authored by five researchers at Wellesley College and was both supported and administered by Planned Parenthood. This means the same organization that publishes CSE curriculum, which is then purchased by school districts, also ran the main study researching the effectiveness of their own curriculum. This is an obvious and significant conflict of interest.

The study involved a treatment group of six schools that received Planned Parenthood’s “Get Real” curriculum and a control group who continued with their previous sexual-education coursework. The authors of the study boldly claim, “In schools where the program was taught, 16% fewer boys and 15% fewer girls had had sex by the end of 8th grade compared to boys and girls at comparison schools.”

However, an analysis of the study reveals glaring research errors:

The researchers themselves downplay the effectiveness of the study:

The reality is, CSE can make students more likely to engage in sexual activity. According to Ascend, nearly 1 in 4 teens report that CSE sex education classes make them feel pressured to have sex and that participating in sexual activity is an expectation. Monica Cline, a former sex educator for Planned Parenthood, confirms this assertion. She shares in this video her personal experience of teaching sex education to teens in the classroom. 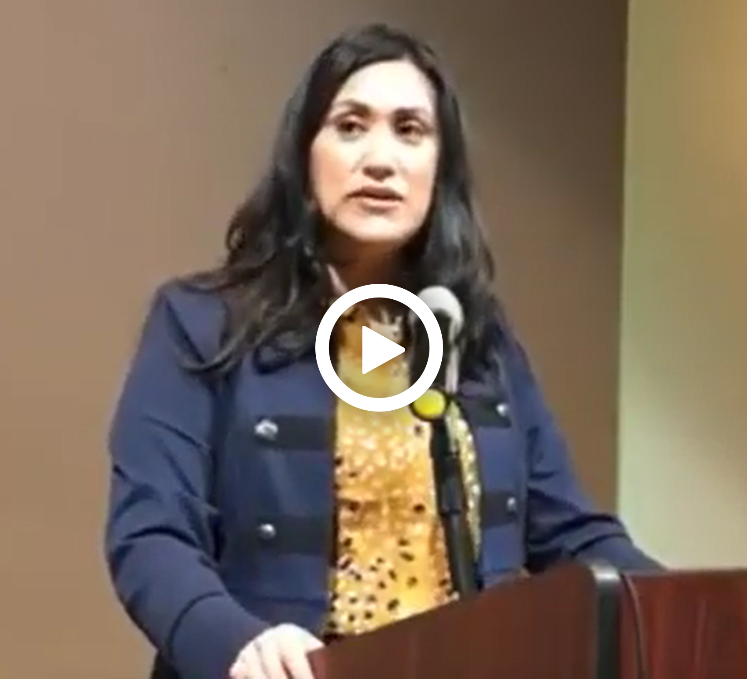 Out of 60 school based CSE studies examined, no evidence of continued effectiveness at reducing teen pregnancy or instance of sexually transmitted infections was found. CSE also did not achieve additional targeted outcomes, producing an 88% failure rate for delayed sexual activity for teens and a 94% failure rate for reducing unprotected sex.

Massachusetts Family Institute is coordinating with Massachusetts Informed Parents, a grassroots initiative to equip parents to protect their kids from sexualization in our public schools. Together, we are now holding parent forums across the state, sharing the truth about the real dangers of CSE and informing parents what is being taught in their local schools. Contact our office at 781-569-0400 to schedule a forum for your community.