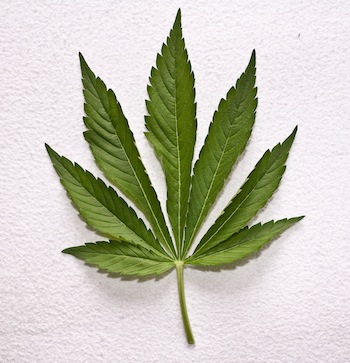 On Tuesday, the Joint Committee on Public Health voted unanimously to send HB625 and SB1161 into study, effectively killing them for the session. These two bills would have legalized medical marijuana, with the language very similar to the ballot initiative that will appear on the November ballot. That initiative is actually before the same Committee under the bill number HB3885. If they refuse to act on it, which is likely, organizers will have to collect about 11,000 additional signatures (also very likely) that will officially place the bill before voters.

MFI opposes the legalization of marijuana, whether for medical or recreational use. Though there are bills still before the Legislature, we fully expect the fight to be on the ballot this November, and there is no doubt that our side will be at a financial disadvantage. Please continue to spread the word about your opposition to medical marijuana to your friends and neighbors.

In case you missed it, our banquet speaker, Dr. Bill Bennett, rebutted Pat Robertson’s recent endorsement of the legalization of marijuana, saying that all of his arguments “are wrong on each and every fact.” CLICK HERE to read his column.

“We have much work left in our own fight against drugs,” Dr. Bennett writes. “We need more drug education and prevention classes in schools, more rehabilitation and treatment centers, and more resources for law enforcement officials. But all this is for naught if our nation’s leaders, including its religious leaders, undermine and abandon the cause.”