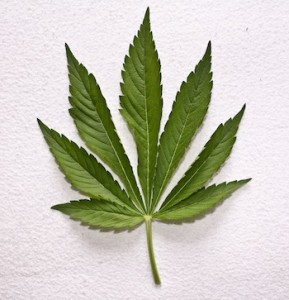 According to The Republican, Peter B. Lewis, the chairman of insurance giant Progressive Corp., is bankrolling the effort to legalize medical marijuana in Massachusetts. Lewis contributed $525,000, or virtually all the money raised by the Committee for Compassionate Medicine. Lewis is a founder and current chairman of the Ohio-based Progressive.

The donation was noted in a report filed with the state Office of Campaign and Political Finance. Supporters of the ballot question spent $350,000 collecting signatures, an effort that garnered 80,710, enough to move the process forward. There was also a $130,000 expenditure on public relations.

If approved, Massachusetts would become the third New England state (Maine and Rhode Island), and sixteenth total, to legalize medical marijuana. In 2008, a successful ballot measure ended criminal penalties for possessing an ounce or less of the drug, and instituting a civil fine of $100. George Soros, the liberal hedge-fund manager, donated $400,000 towards that effort.

Massachusetts Family Institute, along with the Drug Free America Foundation, opposes the current ballot question. The decriminalization of marijuana in 2008 started the ball rolling towards full legalization, and this ballot question would take the Commonwealth that much closer to legalizing the drug.