While most of us were getting ready for Thanksgiving this past November, the first two recreational marijuana dispensaries (AKA “pot shops”) quietly opened in Massachusetts.  Less than a month later, on December 13th, two Mountview Middle School students were taken to 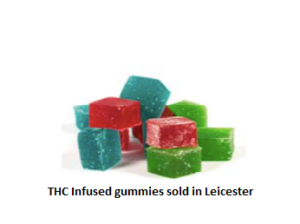 the hospital after eating gummies infused with tetrahydrocannabinol (THC), the psychoactive ingredient found in marijuana. These young students ate the gummies while riding the bus to their school, located a mere eight miles from “Cultivate,” one of the two pot shops that had opened weeks earlier.

As you can see here, Cultivate proudly sells packs of “Gummy Cubes” with 50%(!) THC for $20. The pot shop even bragged on their opening day of business that these gummies were their most popular item. This is tragic and all too foreseeable.  So, where is the outrage?  Somewhat surprisingly, author Malcolm Gladwell is venting about this sort of thing in, of all places, the current issue of The New Yorker Magazine, where he asks, “Is Marijuana as Safe as We Think?” [Spoiler Alert: it’s NOT]. Gladwell mentions the fruit and candy flavored “edibles” now being sold in Massachusetts with the obvious question of whether this is the de facto targeting of children.  Perhaps more surprising than The New Yorker article, leftist publication Mother Jones also has a fascinating new exploration of the increase in violent crime and mental illness associated with marijuana.

The dangers of marijuana are real, and we are already seeing the effect of commercial pot shops on the children of our Commonwealth. The good news is over 100 cities and towns have been able to ban pot shops from taking root in their communities. MFI’s Michael King has been working with churches and activists all across the Commonwealth to help them love their neighbors by keeping their neighborhoods safe from marijuana. He and I discuss this new challenge to families and some of the great success stories he’s been a part of in our podcast. Please listen in, and reach out directly to Michael if you need help taking action in your community. 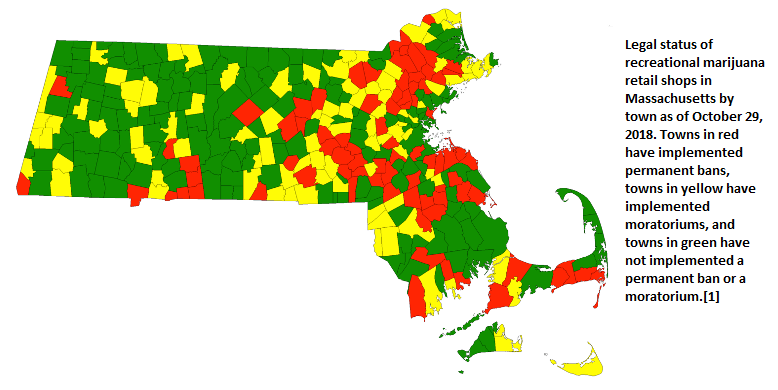 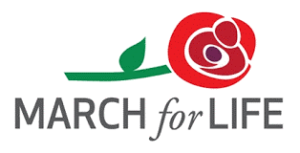