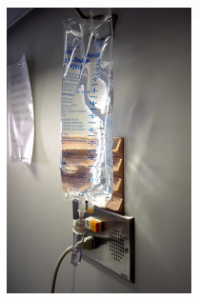 According to the State House News Service, supporters of doctor-prescribed suicide have gathered enough valid signatures to put a binding question before the voters in November, and are now bracing themselves for a fight with opponents of assisted suicide. The Boston Archdiocese, the Massachusetts Medical Society, Massachusetts Family Institute, Massachusetts Citizens for Life, and advocates for the elderly and disabled have all indicated plans to mount a vigorous campaign to defeat the proposal. With a second and final signature deadline nearing, the so-called “Death with Dignity” campaign collected more than 21,000 signatures, nearly double the number they need. If approved, Massachusetts would become the fourth state to legalize assisted suicide.