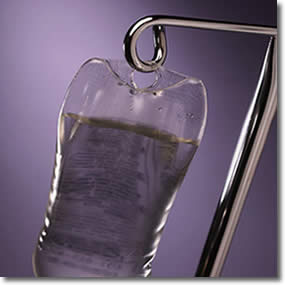 A recent op-ed in the Wicked Local newspapers by Richard Greeley, a Republican State Committeeman from Halifax, puts the whole debate about a so-called “death with dignity” in perspective. “This referendum is part of a legal process that would give people authority to help in the taking of innocent life,” writes Greeley. “A suicide is an unnatural death.”

What kind of society do we live in where medical professionals choose to help a person die rather than provide that person with end-of-life care that supports and comforts patients physically and emotionally? “We have so many effective therapies and treatments in our arsenal now that can really relieve patients of the distress and suffering people experience at the end of life,” said Margaret Murphy, executive director of the Hospice and Palliative Care Federation of Massachusetts, in the Boston Herald.

As with other petitions, the attorney general must first approve the language, and if approved, supporters will have to collect the nearly 69,000 signatures from registered voters this fall. If successful, the Legislature has an opportunity to act on it early next year. If they do not, supporters then need to collect a smaller number of signatures to place it on the November 2012 ballot.

Once the attorney general has reviewed each of the 31 petitions submitted to her office this month, and a final list of the approved petitions is available, MFI will present an analysis of each of them so that you know what to expect when you are approached by a petitioner outside your local supermarket or post office.