If you have not yet heard, I want to make you aware of Planned Parenthood’s newest attempt at silencing pro-life voices. A Texas grand jury, 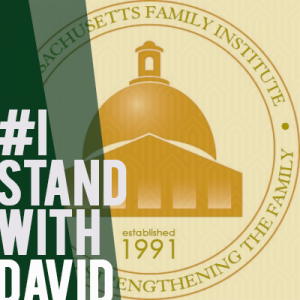 motivated by politics, indicted David Daleiden as well as another pro-life activist, Sandra Merritt, on counts of tampering with a governmental record and buying human tissue. They face a penalty of up to 20 years in prison.

When questioned about the indictment David Daleiden said, “The Center for Medical Progress uses the same undercover techniques that investigative journalists have used for decades in exercising our First Amendment rights to freedom of speech and of the press, and follows all applicable laws.”

Daleiden is represented by Peter Breen of the Thomas More Society.

Please join us in signing the petition to drop the charges against David Daleiden and instead investigate Planned Parenthood.

MFI on the Radio 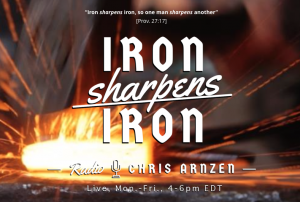 In addition, if you were unable to tune in last week to my chat with Chris Arnzen on Iron Sharpens Iron Radio on how Christian adoptive families are facing religious discrimination at the hands of DCF, I encourage you to listen here.