A Win for Life at the Infanticide Hearing 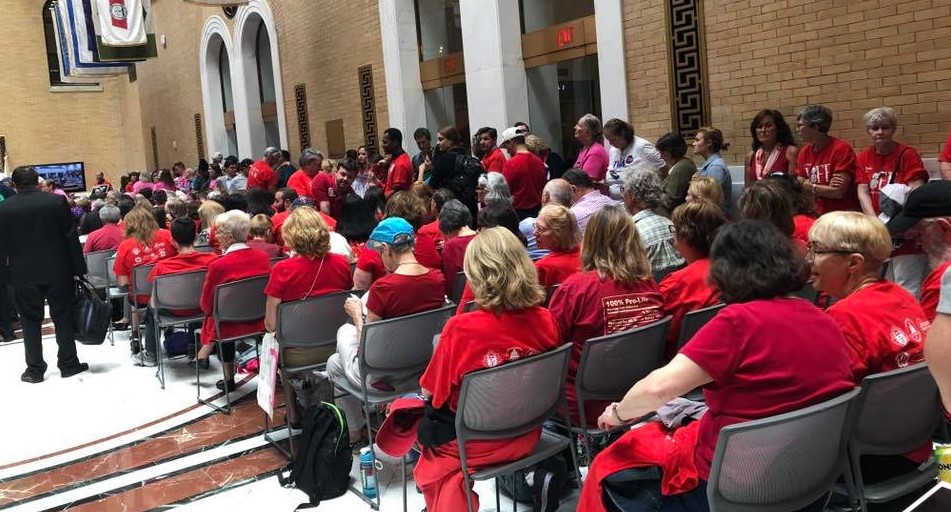 Monday’s Judiciary Committee Hearing on the Infanticide Bill was a win for life. Over 700 pro-life advocates flooded the State House, many of whom testified before the committee, sharing the truth about abortion. This was one of the most highly attended hearings ever on Beacon Hill.

During the first few hours of testimony, another win for the pro-life movement ensued: Massachusetts Medical Society Vice President Dr. Carole Allen testified in support of the Infanticide legislation, but, when questioned, admitted she didn’t know what was in the bill!

A video of this shocking admission quickly gained national media coverage, including this Breitbart News article:

WATCH: MASSACHUSETTS DOCTORS SUPPORT INFANTICIDE BILL, BUT ‘NOT FAMILIAR WITH THAT PARTICULAR SECTION’

Two Massachusetts doctors said they support legislation that would eliminate a requirement for abortionists to provide immediate medical care to an infant who survives an abortion.

One of the doctors, however, said she was not familiar with that section of the bill, though she supports it…

Andrew Beckwith, a Massachusetts attorney and president of MFI, told Breitbart News… “So, when this doctor, who is the vice president of the Massachusetts Medical Society testifies that her organization supports this bill and is questioned on this provision, she’s unaware that it’s even in the bill…”

A second panelist, Dr. Luu Ireland, OB-GYN at UMass Memorial, WAS familiar with that section of the bill but echoed VA Governor Northam’s infamous infanticide interview meltdown by arguing that when a baby is born during an abortion, decisions about “the next steps in medical care” should be made “between a physician and the patient.” Ireland concluded by affirming that “[t]he goal of [S1209/the ‘ROE’ Act) is to take out language that ties the hands of physicians…”

Please help us spread the truth about this infanticide bill by sharing the video above and the Breitbart article with you church, friends, and neighbors.

While we are encouraged by this fantastic showing, there is still much to be done to protect the pre-born, and we will keep you posted on the bill’s progress. 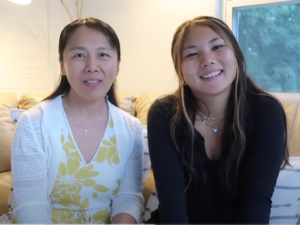 How MFI Helped Nan and Her Daughter

Our theme for this year’s fundraising celebration is “400 Years of Faith, Family and Freedom.”  Your gift or pledge today helps MFI continue to support families in 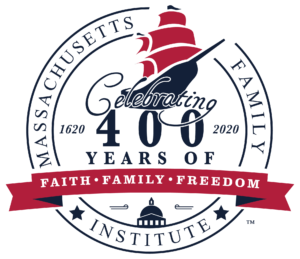 Over the past month, I’ve had the opportunity to visit several different churches on Sunday mornings, from a nondenominational Evangelical church to a Russian Orthodox 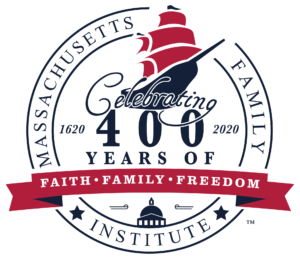 Registration is now open for MFI’s 29th Annual Fundraising Celebration! Will you join us on Friday, October 16th at 7pm for a celebration of MFI’s 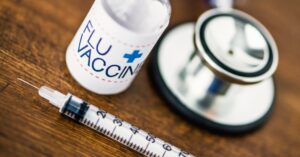 A number of you reached out to me this morning concerned about a new vaccine mandate for children going back to school in MA.  This