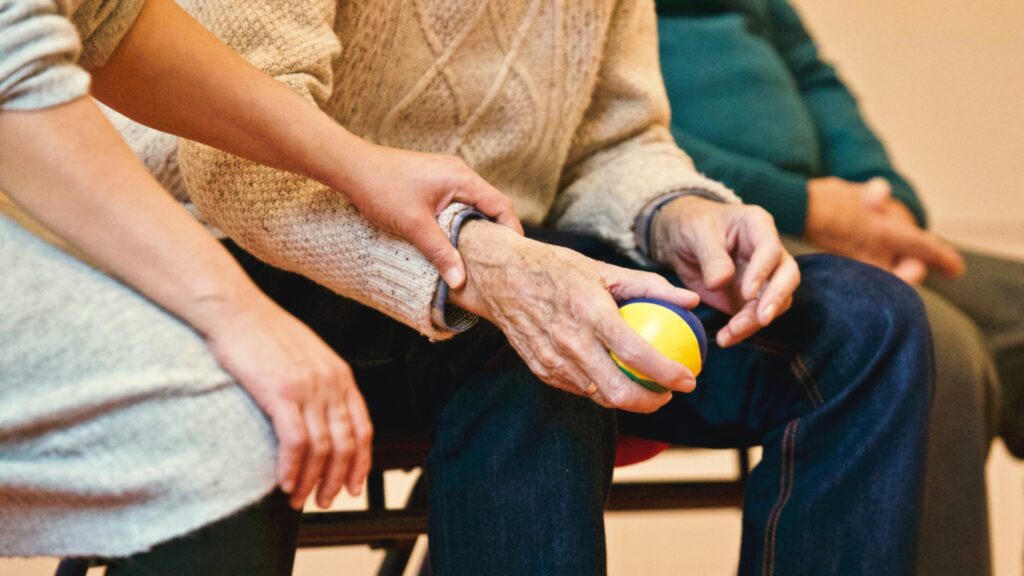 Yesterday, the Massachusetts Supreme Judicial Court (SJC) issued its opinion in Kligler v. Healey, holding that there is no right to physician-assisted suicide in Massachusetts. MFI President and General Counsel Andrew Beckwith served as local counsel for the Christian Medical and Dental Association (CMDA), who submitted a friend-of-the-court brief in the case.

In Kligler, a local doctor and patient sued the state, arguing that the Massachusetts Constitution gives patients a fundamental right to end their own life using lethal drugs that their physician prescribes to them. In the brief that MFI joined, the CMDA argued in opposition to this supposed “right.” Since the CMDA is an association of Christian doctors, the brief paid specific attention to the many ways that physician-assisted suicide would undermine the medical profession by, for example, contradicting the physician’s role as healer, eroding informed consent requirements for terminally-ill patients, and placing those patients in a vulnerable position where they may choose to take their own life simply because they feel like a burden to others.

MFI has consistently fought against physician-assisted suicide in Massachusetts and is grateful that the SJC made the right decision in this case. Every life has value, from conception to natural death. Physician-assisted suicide devalues life by implying that the elderly, the disabled, or those with chronic illnesses would be better off dead. It perversely attempts to alleviate suffering by eliminating the sufferer. But as the brief that MFI joined pointed out, in Oregon and Washington (where physician-assisted suicide has been legal for years), only about 1/3 of those patients choosing physician-assisted suicide in 2020 cited pain and suffering as their main reason for doing so. Instead, many more cited reasons such as “losing autonomy,” “less able to do activities,” and “burden on friends and family.” These shocking statistics show that physician-assisted suicide disproportionately affects the most vulnerable among us, who no longer feel that life is worth living, often because they simply do not receive the support they need. This is where families, friends, and the Church must step in to offer that support.

While this decision is a major win for life in Massachusetts, we need to stay vigilant to make sure that it lasts. The court emphasized in its opinion that even though it did not find a fundamental right to physician-assisted suicide in the Massachusetts Constitution, the legislature could still enact a law legalizing physician-assisted suicide if it chooses to do so. As many readers likely know, MFI helped narrowly defeat a statewide ballot initiative to legalize physician-assisted suicide a decade ago, and similar bills have been proposed in the Massachusetts legislature every session since then. Although those bills have so far never received a vote, now that the legislature and governor’s office will be fully controlled by leftist Democrats, the threat of a statute legalizing assisted suicide looms large. MFI needs your help to make clear to our elected officials that physician-assisted suicide is not something that Massachusetts citizens support. As the court said yesterday, the State has legitimate interests in “preserving life; preventing suicide; protecting the integrity of the medical profession; ensuring that all end-of-life decisions are informed, voluntary, and rational; and protecting vulnerable people from indifference, prejudice, and psychological and financial pressure to end their lives.” That message needs to be communicated loud and clear to those in power in Massachusetts, and we hope that you will join us in our efforts to do so. Visit https://www.mafamily.org/life/ for more information.