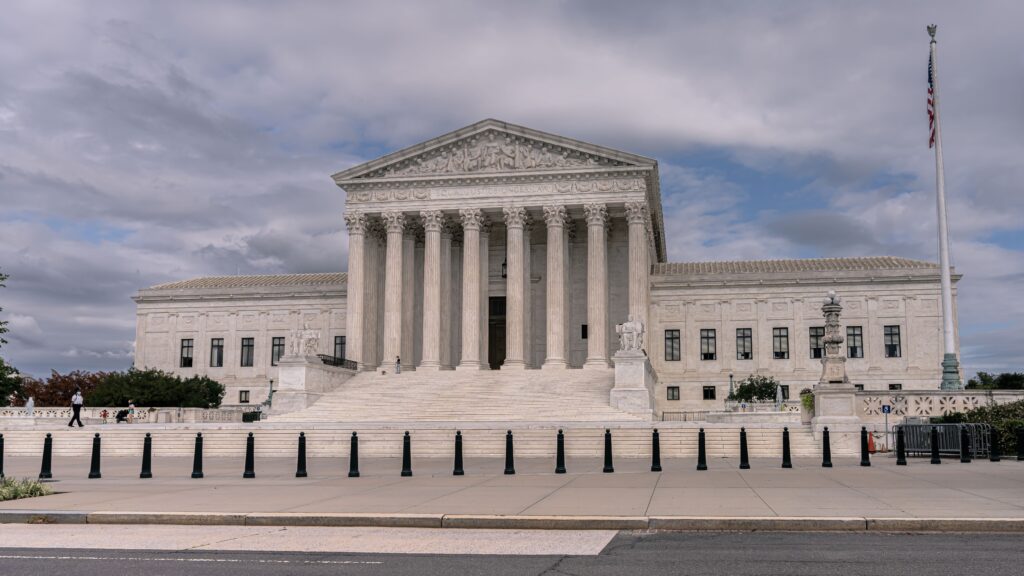 We are delighted to announce the news of Roe v. Wade’s overturning!

This means that each state is now free to pass laws ending the atrocity of abortion, entrusting citizens with the opportunity to protect the lives of the most vulnerable. For information on what the current law is in Massachusetts and what will now happen as a result of this decision, please visit www.AfterRoe.com/Massachusetts.

“As we reflect on the work of the last 49 years, we are grateful for all those who never stopped fighting for the lives of the unborn. For decades, we were told this was a ‘settled issue’ in American law and culture, but that was a lie and the tide has turned. The legalization of abortion by the U.S. Supreme Court in 1973 was one of the most egregious cases of judicial activism this country has ever seen. It resulted in over sixty million dead American children and an unending contentious public debate. Abortion involves the violent and intentional ending of the life of a human child. Women who undergo abortions can experience untold physical, psychological, and emotional complications. Since its founding, MFI has worked tirelessly alongside pro-life patriots to rebuild a culture of life in which all human life is treasured. This decision is a major step forward.

“But this is only the beginning.”

“A child conceived in Massachusetts should have the same right to be born as a child conceived in Mississippi. Tragically, the whole apparatus of state government in Massachusetts is aligned against the unborn and aligned with Planned Parenthood and the abortion industry. Abortion up to the point of infanticide is still legal in Massachusetts. In fact, the pro-abortion legislature is already working to make Boston a hub for abortions by encouraging people to come from states where there are pro-life laws to kill their babies in MA. It’s despicable. We’ve also recently seen a push to muzzle and restrict local pregnancy resource centers so that at-risk pregnant women don’t have access to life-affirming resources.

“Nevertheless, today is a new day in Massachusetts. It seems clear that, nationally, there is tremendous momentum, and we look forward to a reenergized fight to restore a culture of life to the Commonwealth.”