What is the Abortion Industry’s Next Move? 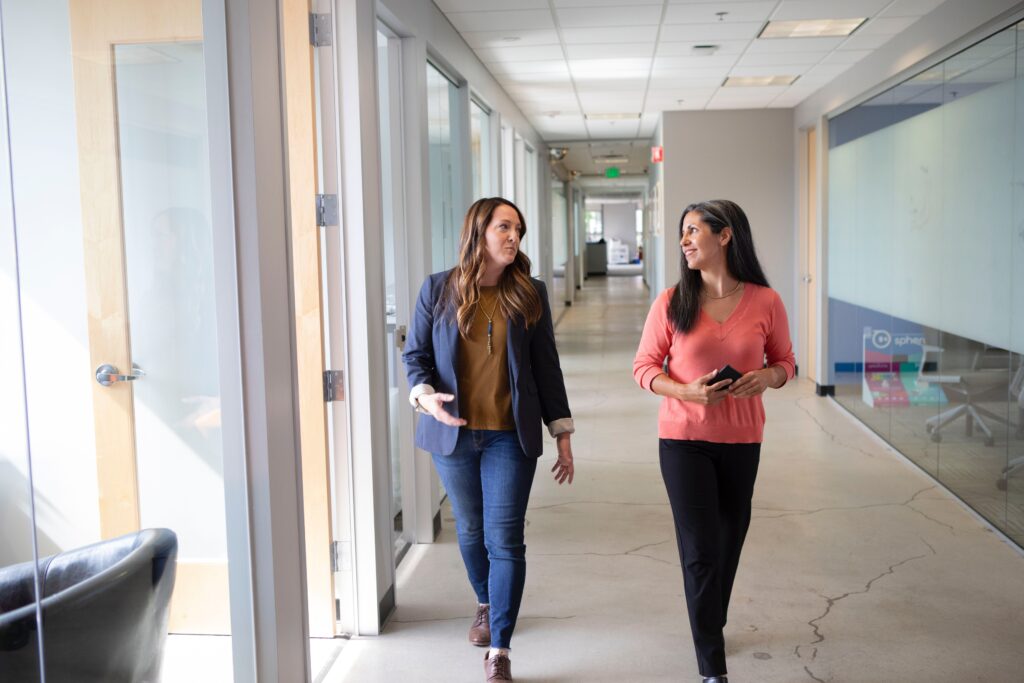 This used to be the pro-choice mantra. It’s catchy because it paints a sanitized picture of the actually gruesome act. It’s part of the strategy of distracting listeners with what abortion supposedly does for women, instead of what it truly does to women and their babies.

But over the years, we’ve seen that façade fade away, revealing what the “pro-choice” movement really wants–abortion as the only choice.

In anticipation of Roe v. Wade likely being overturned, the abortion industry is lashing out against anyone who opposes their agenda. There have been over 50 attacks on pro-life organizations in just the last six weeks, including the firebombing of our sister family policy institute in Wisconsin. Abortion activists are also attacking pro-life crisis pregnancy centers (CPCs) through restrictive, and likely unconstitutional, local ordinances. We’re starting to see this agenda here in Massachusetts, as cities begin proposing bans on what they call “deceptive advertising practices” of CPCs. What is considered a deceptive practice, you might ask? Simply saying that women who are pregnant and need help can find that help at a CPC.

From an ordinance recently proposed in Easthampton, MA:

If that seems circular, it’s because it is. Nowhere in this definition is “deceptive” defined. And the power to decide whether CPCs’ speech is “deceptive” is given to the Board of Health.

Nevertheless, this is the definition that Easthampton recently proposed in an ordinance that would affect a local pregnancy care center, Bethlehem House. The proposal would label CPCs as “limited services pregnancy centers” because they refuse to provide abortions or referrals to abortions. Easthampton Councilor Owen Zaret claimed that “[CPCs] target people, typically, that are economically disenfranchised… As well as, very typically, targeting people in the minority community–in the black and brown community.”

At the Easthampton City Council meeting on June 1st, Massachusetts Family Institute helped organize about 20 local residents to push back against the City Council. You can see first-hand testimonies here.

Towards the beginning of public comment, Robert Sass remarked: “I understand that the same wording was recently approved in Somerville, MA, but this is far more problematic for the city of Easthampton than Somerville. What is the difference? There is no entity that could broadly be considered impacted in Somerville… Easthampton is different since we have the Bethlehem House… whose membership is 25-30% of the population of this city.”

Another attending member, Dan Constantine, commented that “after reading over this ordinance I do not see how it benefits the people of this community. We do not have a medical pregnancy center in town that I know of but we do have a faith based organization, the Bethlehem House, that helps to support women and children, and all members of the family with giving gifts of baby supplies and other necessities, regardless of race or creed.”

“Our freedom of speech is under attack. Bethlehem House was started because of me, actually. Because I was supposed to be aborted. You want to talk about abortion? I was supposed to be aborted because I was half black. It was started by my mother, who at 17 didn’t have the alternative of having a pregnancy center help her at the time. That’s why she started it.”

The City Council, after hearing numerous comments such as the ones above, ended with the resolution to “define” the term deceptive practices more precisely before moving forward! Thank YOU to the residents of Easthampton for working with MFI to successfully resist the pro-abortion agenda.

The next public meeting in Easthampton on this issue is July 6th at 6:15p.m. If you or anyone you know in Easthampton could plan to attend, we hope to continue to have your voices heard.

This is all part of the abortion industry’s cynical campaign to promote a culture of death, but we’re not about to let them win!

As always, we appreciate your continued support and prayers in our work of promoting the sanctity of life, the dignity of true marriage, and the defense of your religious liberty and parental rights in Massachusetts.