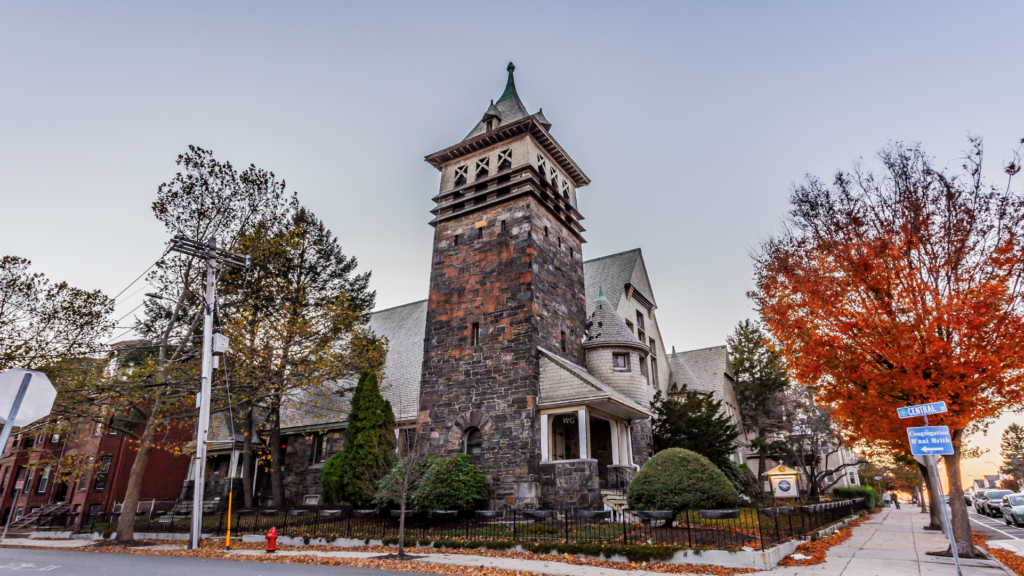 “If we didn’t vote to approve, we’d be sued and we would lose.”

The showdown in Somerville has ended with a victory for Vida Real Church. The private, religious school they’re trying to open was granted approval at a Somerville School Committee meeting Monday night.

“This was an important victory over anti-Christian bigotry specifically and for freedom of religion in general,” said Andrew Beckwith, President of the Massachusetts Family Institute (MFI) that partnered with First Liberty Institute to demand the school committee allow the church to proceed with its plans.

Vida Real filed an application back in September of 2021 to open a private, K-8 school called the Real Life Learning Center (RLLC) in Somerville. The school committee delayed consideration for months, questioned the school’s ability to adequately teach students due to its religious beliefs, particularly on issues of creation and sexuality.

Last month, MFI and First Liberty Institute sent a letter to the school committee and Somerville School Superintendent Mary Skipper urging them to allow the school to proceed, saying denying the school’s application because of its religion was against the law. According to Ward 1 school committee member Emily Ackman, that’s the only reason the measure passed Monday night. 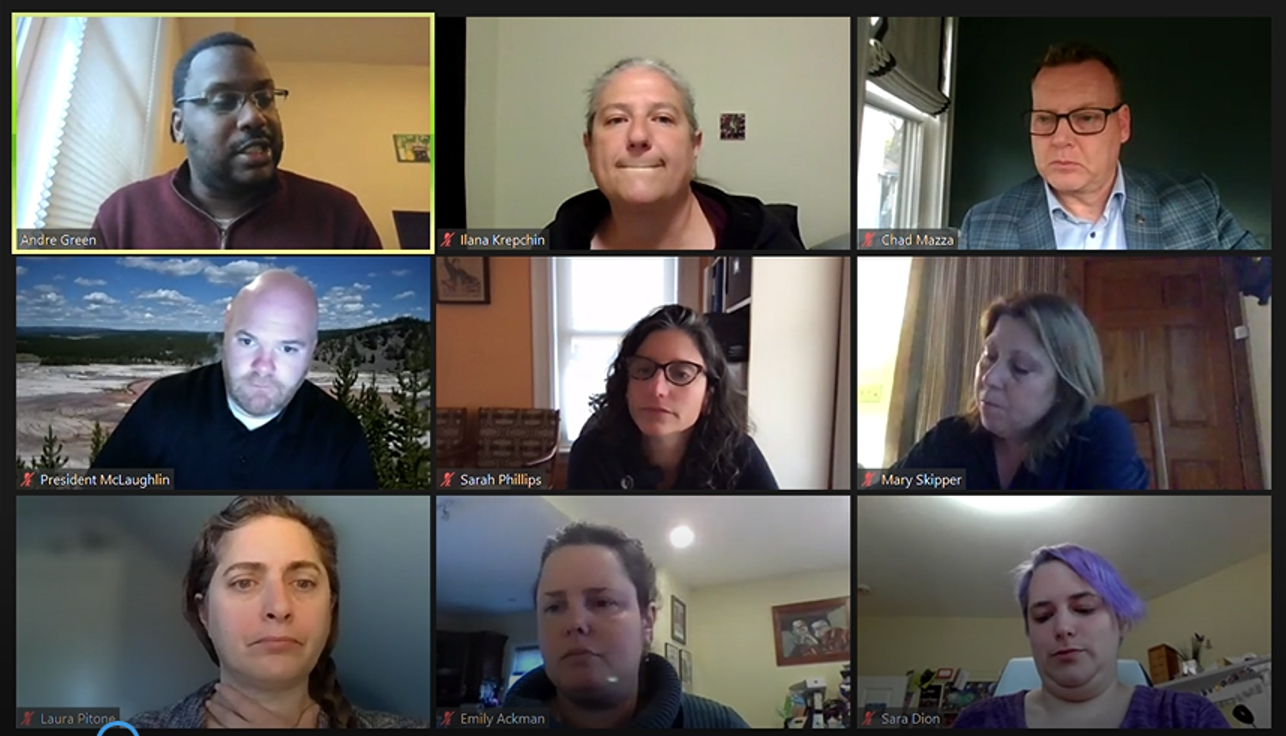 “If we didn’t vote to approve, we’d be sued and we would lose, is the short of it,” Ackman said.

“They meet the legal standards,” said Ward 6 member Ellenor Barish. “It isn’t our task to evaluate the philosophy behind the proposed school or their teaching methods,” she continued. Yet that was the hang-up for most of the committee’s members.

“I think it’s hard to have to vote for a school that has so many values that I don’t agree with, but I see the law is what it is in this case and I don’t see we have much of an option and I just have to say this whole process seems a bit nutty,” said Ilana Krepchin, Vice Chair of the Board.

Member Laura Pitone called the process of approving the school a “conundrum”, saying it’s “incredibly, emotionally painful for some people in the community to have this type of school in our community”.

All but one voted to approve Vida Real’s application. Sara Dion was the lone “no” vote. Beckwith acknowledged that the win was because the church had the law on its side, but said it was also because the church didn’t back down. After facing initial hostility from some of the board members, church leaders came to MFI for legal guidance and assistance.

“As the outrageous comments from some of the school committee members demonstrate, families and churches in MA need to be continuously vigilant in defense of their rights to raise their children consistently with their faith. I’m proud that MFI was able to help Vida Real do just that for the families in Somerville,” Beckwith said.

“We are grateful that Somerville officials recognized that the government cannot ban a religious school because they disagree with its religious beliefs,” said Ryan Gardner, Counsel for First Liberty Institute. “Because of the school board’s decision, more families will be able to provide the education they desire for their children.”

Vida Real Pastor Christian Cole, who has been spearheading the school’s application process, was elated. “This is a time to celebrate for us! After months of battling with the school committee, we will finally have a private CHRISTIAN school in Somerville where parents can send their children to learn in an environment that reflects their values. We’ve heard from so many parents concerned about the perverted sexual ideologies their children are being force-fed in the public schools and who are desperate for a healthy educational alternative with a Biblical worldview. We encourage all churches to work towards the goal of making Christian education accessible for every family in New England. Both as a pastor and a parent, I rest assured knowing I will soon be able to send my children to Real Life Learning Center. I am incredibly grateful for the attorneys at MFI and First Liberty who defended our right to simply start a school for our children. This is part of the ministry of our church, and an exciting way that we can love our neighbors.”