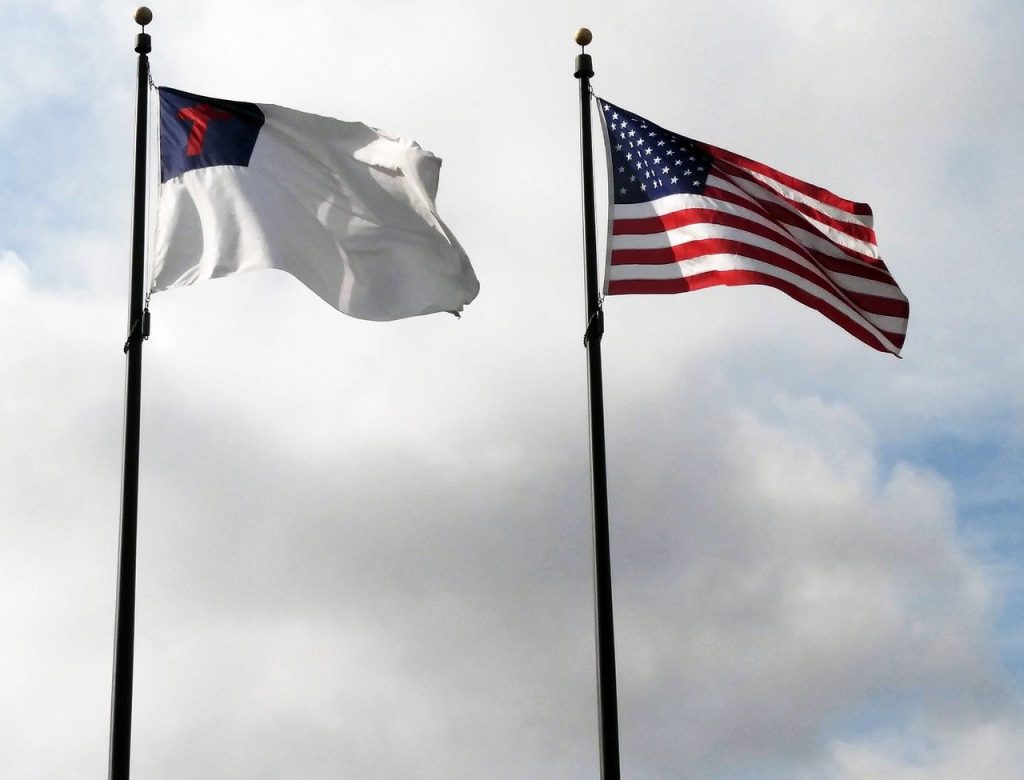 Tomorrow, our commonwealth’s capital implements its vaccine “passport” mandate. Restaurants, event venues and fitness centers must begin requiring their guests show proof of COVID-19 vaccination. Unless, of course, they are a “professional athlete” or a “performing artist,” or “accompanying a performing artist or professional athlete.” While I certainly don’t begrudge the ability of unvaccinated athletes or musicians to play at TD Garden, for example, let’s not pretend that their privileged status has anything to do with science or medicine. Their special treatment is simply a reflection of certain economic and political realities that do not apply to most of us. But we see the hypocrisy.

And it’s that same attitude of “good for me, but not for thee” that has landed Boston in the cross hairs of the Supreme Court. For more than ten years, the city of Boston approved hundreds of requests for various flags to be flown in front of City Hall, commemorating the diversity of Boston. Before joining MFI, I worked at an office overlooking City Hall Plaza, and would compete with one of my colleagues to see who could be the first to identify what country or cause the latest flag represented. Among these flags were a pink & blue transgender flag, a Pride flag, and even flags from other countries that depicted religious imagery. It was a running joke that you would see any flag but the city’s flag. Now we know that the actual policy was: Any flag but a Christian flag.

This coming Tuesday, January 18, the U.S. Supreme Court will hear oral arguments on a case brought by Hal Shurtleff of West Roxbury. Hal is the director of the Massachusetts-based Camp Constitution, Boston denied his request to fly a Christian flag in clear violation of the First Amendment. Boston even admitted to denying Camp Constitution’s flag—the first denial in 12 years, mind you—simply because it had the word “Christian” listed on the application. The city now argues that private flag-raising represents government speech—therefore justifying the exclusion of religious expression in what was clearly a public forum.

Fortunately, our friends over at Liberty Counsel (including former MFI staffer Jonathan Alexandre) are representing Hal in arguing that the Establishment Clause of the First Amendment does not permit censorship of private speech in a public forum.

Michael King, MFI’s Director of Community & Church Alliances, has worked for years with Hal Shurtleff and Camp Constitution, and commends his vigilant efforts in defense of free speech and religious liberty.

I will be in DC on Tuesday for the arguments at the Supreme Court and will keep you posted on this important case. In many ways, it is similar to the regular denials of Bible clubs in public schools, where teachers and administrators just don’t understand how the First Amendment works and have a knee-jerk reaction of hostility to people of faith who just want to be treated the same as everyone else. The Becket Fund, who filed a friend of the court brief in this case, captured this problem succinctly when they wrote, “At all levels of government – from city officials to the U.S. Congress – continued confusion about the Establishment Clause excludes religious groups and individuals from participating equally in public forums and public benefits. It does so simply because those groups and individuals are religious… Boston officials reflexively prohibited a religious symbol.”

Finally, speaking of the Supreme Court, we did get good news yesterday with the OSHA vaccine mandate being halted by the justices in a 6-3 decision. Like so many of the Court’s rulings, this is narrowly tailored and does not provide relief to most of the people with whom I’ve been working. It is a good first step, though, and I hope it will relieve some of the pressure that men and women with sincere religious objections to the current COVID vaccines have been under from their schools and employers for months now.