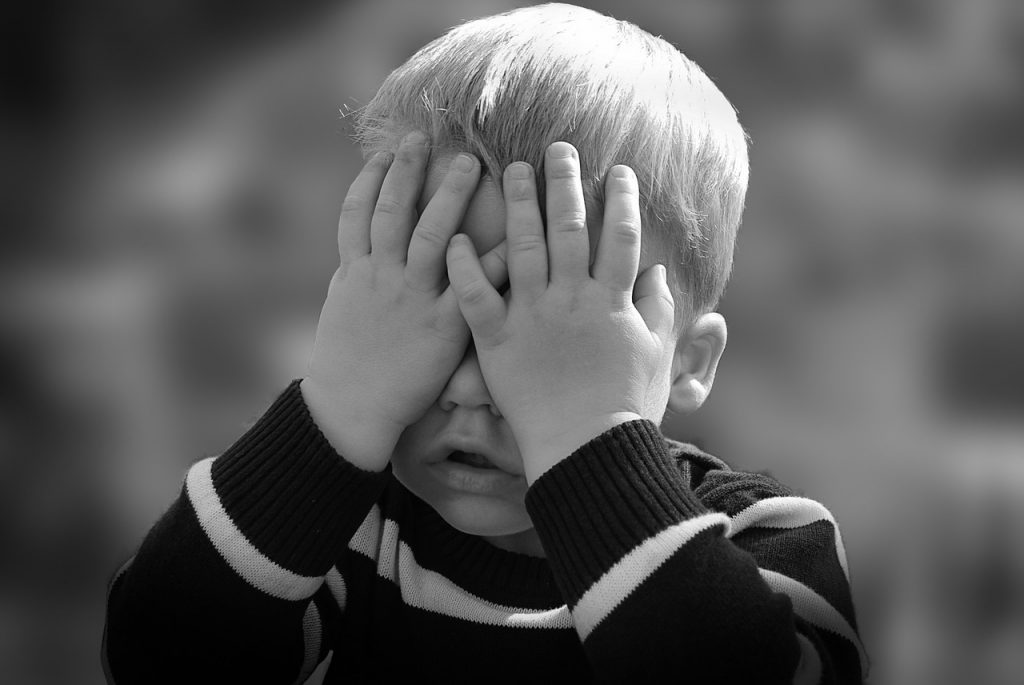 Transgenderism is a communicable disease, and it is raging like wildfire through our children – especially young girls.  I recently spoke with a parent in MA whose teenage daughter identified as “trans,” and now the state Department of Children and Families is investigating the parent for not being supportive enough.  How and why did the daughter decide she was “trans?”  We don’t know for certain at this point, but pro-transgender propaganda is ubiquitous (you might even say relentless) in today’s culture and dominates our public schools.  Specifically in her case, she and four of her closest friends had all ‘come out’ as trans together.  If transgenderism were a genetic disorder and not actually a social contagion, we would not be seeing such clusters of what is known as “rapid onset gender dysphoria”.  Even the most aggressive estimates for transgender self-identification are 0.6% of the US population.  What is a better fit for the evidence?  A statistical near impossibility at this girl’s high school or a teenage hysteria akin to that which launched the Salem Witch Trials?

A second recent phone call I had was from another parent in MA whose young daughter began to identify as trans after several years of therapy for depression.  Her counselor, recommended by the child’s school, was herself transgender, and shared repeatedly with the child about her own personal struggles in this area.  Concerned about this dangerous and inappropriate influence, the parent got a new therapist for the daughter.  Unfortunately, the second therapist pushed the daughter even harder towards transgenderism and convinced the family to take her to the pediatric gender clinic at a major Boston Hospital.  A clinic doctor had a private conversation with the daughter while the parent was forced to wait in another room and then announced to the parent that she and the daughter had decided she needed to start puberty blockers.

The above anecdotes are just a couple of the families in crisis that have turned to MFI this week.  There’s a reason that, unlike COVID-19, transgenderism disproportionately effects children.  Look at these popular children’s books that brainwash kids into believing this sort of sexual and biological confusion is normal.

At MFI, we’re helping educate parents on the truth about transgenderism, and letting them know they are not alone in trying to protect their children from it.  We will also be reading “When Harry Became Sally” for our MFI Book Club this spring, and the author will be joining our conversation on March 22nd, 2022.  Mark your calendars today.