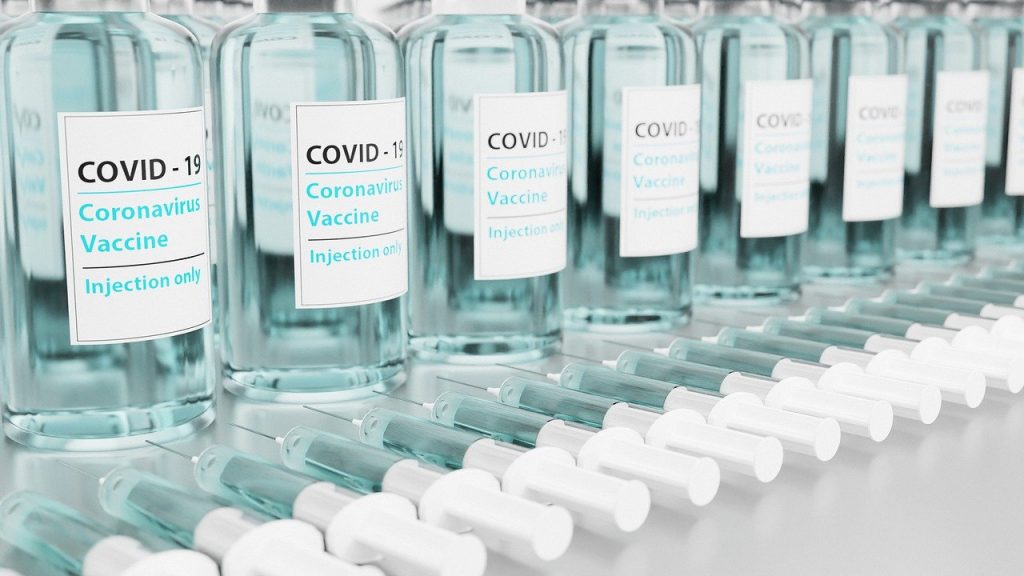 In recent months, I’ve heard from many of you with concerns about COVID-19 vaccines, especially being mandated for children and college students.  Vaccine issues are new to MFI, but when they intersect with religious liberty and parental rights, we are committed to taking action to defend our family values.  Yesterday’s marathon public hearing for two vaccine-related bills again demonstrated the hostility on Beacon Hill to our faith and our rights as parents.

The first bill, H. 2411, would eliminate the existing statutory exemption for students whose faith prevents them from getting a vaccine.  That exemption has been in place since the 1960s and is, on average, only used by about one percent of MA students.  Nevertheless, it was attacked by a cadre of legislators who were equal parts condescending and uninformed.

When I finally was called on to testify, shortly after 10:30pm, I described how communities of faith have been unfairly targeted from the outset of the pandemic and referenced our important work in reopening the churches.  I also corrected Rep. Lewis’ “disinformation” by informing the committee that whether someone’s religious opposition to a vaccine is tied to a “major religion” is irrelevant.  The Massachusetts Supreme Judicial Court has ruled that limiting the religious exemption to “the tenets and practice of a recognized church or religious denomination… violates the First and Fourteenth Amendments of the United States Constitution, as well as art. 2 of the Declaration of Rights of the Massachusetts Constitution.”  That ruling comes from the well-known 1971 case of Dalli v. Board of Education that gave us the current language for vaccine exemptions simply referencing “sincere religious beliefs.”  It is extremely disappointing that legislators in such a hurry to delete this clause from the law appear to be wholly unaware of the legislative and legal history behind it.

The other main vaccine bill in consideration was troubling in its own right, particularly due to its undermining of parental rights.  H . 2271, the “Community Immunity” Act would allow children to get vaccinated without their parents’ consent or even knowledge.  Once again, Representative Lewis seemed to delight in telling everyone that sixteen and seventeen year-olds are already able to receive medical treatment for various conditions, including contraception and even abortion, without parental consent.  Although that is true, this bill could dramatically expand what children and doctors are able to hide from parents.

Finally, the good news is that the overwhelming majority of those who waited for hours on end to testify were strongly opposed to these bills!  Other than a local association of funeral directors (I’m not making this up) there was no organized support for the bills.  I estimate the ratio was roughly 20 opposed for every one in favor.  In over a decade of attending contentious public hearings, I’ve never seen anything so lopsided.  It was nice, for once, to be amongst a vocal supermajority advocating for religious liberty and parental rights!  However, MFI will keep up the pressure since Connecticut passed a similar bill in April that eliminated their religious exemption for vaccines, despite huge opposition there as well.  So please call your representative and support MFI as we seek to defend the values that threaten our families, faith and freedom in ever-new ways.

PrevPreviousThey ARE “coming for your children!”
NextSex Ed Mandate On The MoveNext