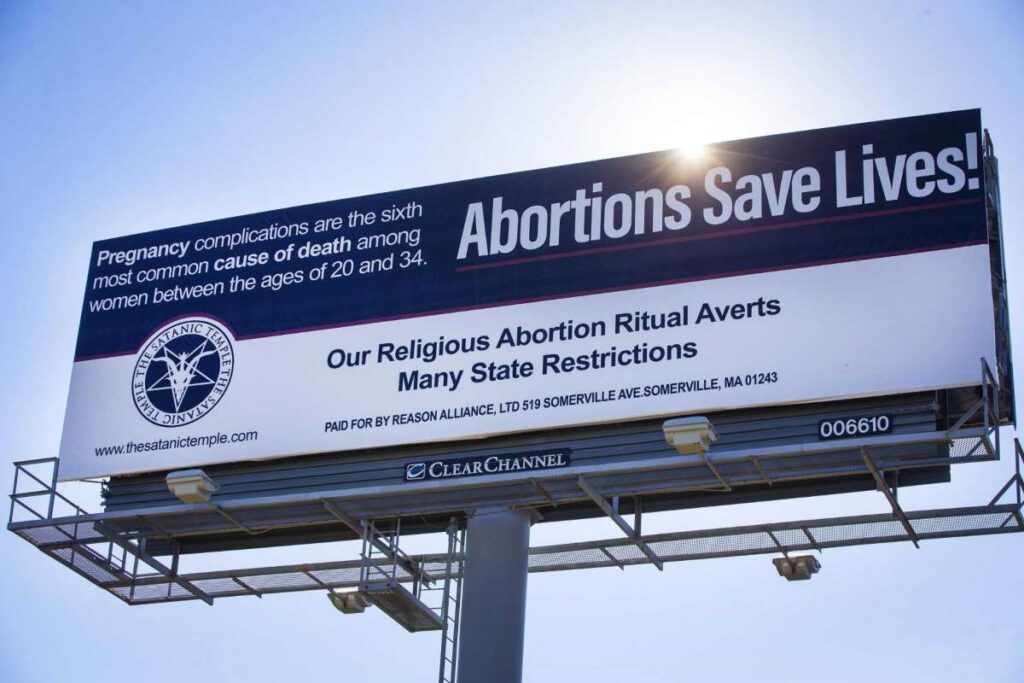 On Monday, December 28th, the MA House of Representatives voted 107 to 46 to override Governor Baker’s veto of the ROE (“Infanticide”) Act. The 28th is also the Feast of the Holy Innocents, the day in the church calendar when we remember the baby boys killed by Herod’s decree.  Over the weekend, one prominent pastor pleaded with a legislator to stop this abortion expansion but was told that this was a “political” issue, not a moral issue.  I suppose Herod could have argued that his slaughter of babies in an effort to eliminate a rival king was just a “political” issue as well.

I’m sure for some on Beacon Hill their votes for infanticide were just political calculus: Planned Parenthood, etc., has the power to derail their political career if they don’t cooperate, and that trumps everything else.  But there is a deeper struggle at play here.  I have to remind myself that “we wrestle not against flesh and blood, but against principalities, against powers, against the rulers of the darkness of this world, against spiritual wickedness in high places.”  For, surely, the celebrated, legally sanctioned murder of our children is a great wickedness promoted, ultimately, by “the rulers of the darkness of this world.”  If you think I’m being a bit overdramatic, please take a look at this picture that a colleague sent me yesterday:

Now, you can dismiss this as a publicity stunt, but if you go to the satanic temple’s website (I did, but I won’t link it in this email) you will find that they do, in fact, have a “Satanic Abortion Ritual” and it concludes with a “Personal Affirmation” recited by the mother aborting her child:

By my will it is done.

The satanic temple’s international headquarters is located in Salem, MA and this billboard is funded by a related organization located in Somerville.  Remember, Somerville was the city that this past year tried to keep churches closed even after they were reopened in May, and gave legal recognition to “polyamorous relationships” for city employees.  There’s a cauldron of “intersectionality” for you.

So, don’t be distracted into thinking that any of this is “just political.”  These are all moral, spiritual battles with real, and often devastating, consequences.  And, despite losing the fight against the Infanticide Act in the legislature, with your help, we DID keep the bill from being as bad as Planned Parenthood and company wanted.  Here’s a summary of the difference we made:

These changes are meaningful, and I am grateful for all the phone calls and emails that so many of you made to resist the abortion agenda.  Although we lost this particular vote, I have observed a growing engagement on the part of our churches.  I believe many people who used to dismiss these fights as just “political” are awakening to the fact that they are fundamentally moral and spiritual.

We are working hard now to prepare for the battles ahead, in 2021 and beyond.  If you have not yet made a tax-deductible year end gift to MFI, please consider doing so today.

You make this important work possible.  Thank you! 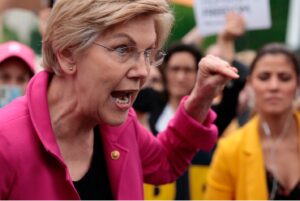