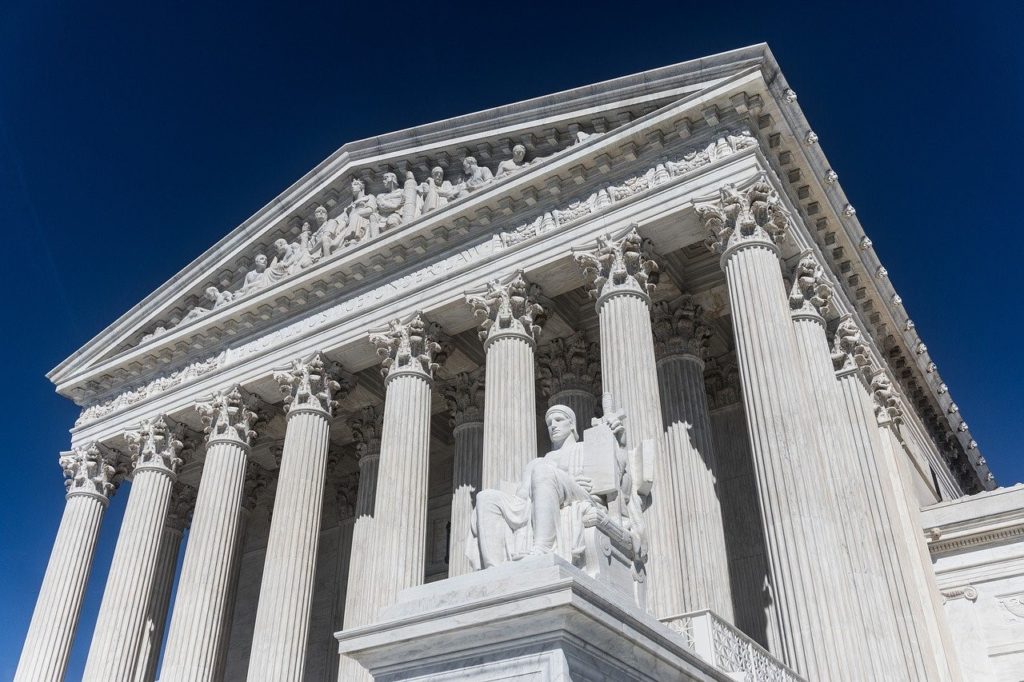 Good news for religious freedom and Christian education from the Supreme Court yesterday!  In Our Lady of Guadalupe School v. Morrissey-Berru, the court ruled that religious employers, in this case two religious schools, have a clear First Amendment right to make employment decisions regarding those who teach the faith to the students under their care, and to do so free from threat of lawsuits.

This is a welcome clarification of what the First Amendment covers and means religious schools in Massachusetts now have a clear roadmap for defending themselves against alleged “discrimination” lawsuits.  This is critically important, as we’ve seen several high-profile attacks on Christian schools in recent years here in the Commonwealth.  Specifically, there have been instances where employees promoting, or openly practicing, sexual deviancy sued when they were let go or not promoted.  With our governing authorities now even promoting polygamy (as happened in Somerville last week) such conflicts will only increase.  Fortunately, yesterday the court said the government is “bound to stay out of employment disputes involving those holding certain important positions with churches and other religious institutions.”

This is a good decision, and it will protect religious schools and organizations here in Massachusetts from a plethora of state LGBT employment laws.  How broad these protections will be, however, is still to be determined.  For example, in the 2014 case of Fontbonne Academy in Milton, this ruling would likely not have helped the school.  In that situation, an all-girls Catholic school fired a food service director when they learned that he was “married” to another man, in violation of the clear teaching of the Catholic Church.  Yesterday’s ruling said that the First Amendment exemption from employment laws depends on “what an employee does.”  In the cases the Court was ruling on, the employees were Catholic grade school teachers whose jobs involved, “educating young people in their faith, inculcating its teachings, and training them to live their faith… responsibilities that lie at the very core of a private religious school’s mission.”  Even under this new, broader paradigm from yesterday’s Guadalupe decision, a religious school’s firing of a “food services director” is likely not covered by the First Amendment’s protection against state interference with religious practice.

On the other hand, an ongoing case involving a professor of sociology at Gordon College in Wenham will likely be directly affected by this ruling.  The professor claims she was denied a promotion because of her “advocacy against school policies.”  These policies were simply the Biblical prohibition against sexual activity outside of marriage between a man and a woman.  Nevertheless, she has been trying to bring an “associational and gender” discrimination claim against the school and has asserted that the First Amendment does not apply in her case.  However, under the Supreme Court’s clarified framework yesterday, Gordon should be protected from court interference with this matter.  The professor in question has a similar role in faith formation to the two CA teachers in the Guadalupe case.  During the ongoing litigation, she did not dispute that “her responsibilities included integrating faith and teaching,” and her employment letter stated that she was being endowed with the “’precious trust’ of developing young Christian hearts, hands, and minds.”

In Massachusetts, sexual orientation has been a legally protected ‘class’ in employment law since 1989.  Gender identity was added in 2011.  Tragically, the entire nation is now in the same boat, as a few weeks ago the Supreme Court ruling in Bostock interpreted the Civil Rights Act of 1964 to mean that the ban on sex discrimination in hiring also includes sexual orientation and gender identity.

What yesterday’s decision in Guadalupe means is this: Bostock (and the MA LGBT employment laws) do not apply to religious school employees whose duties include educating students in the faith and guiding students to live in accordance with that faith.  So, if a third-grade teacher at St. Mary’s or Covenant Academy decides to start a drag queen story hour or ‘marry’ their same-sex partner, schools can dismiss them without fear of a lawsuit.

Personnel is policy, and religious schools now have the necessary legal means to ensure that the employees who are charged with teaching the faith do not stray from or undermine the school’s mission.  Surrounded by a culture that is openly hostile to Christianity, we increasingly need authentic Christian schools to help us transmit our faith to the next generation.