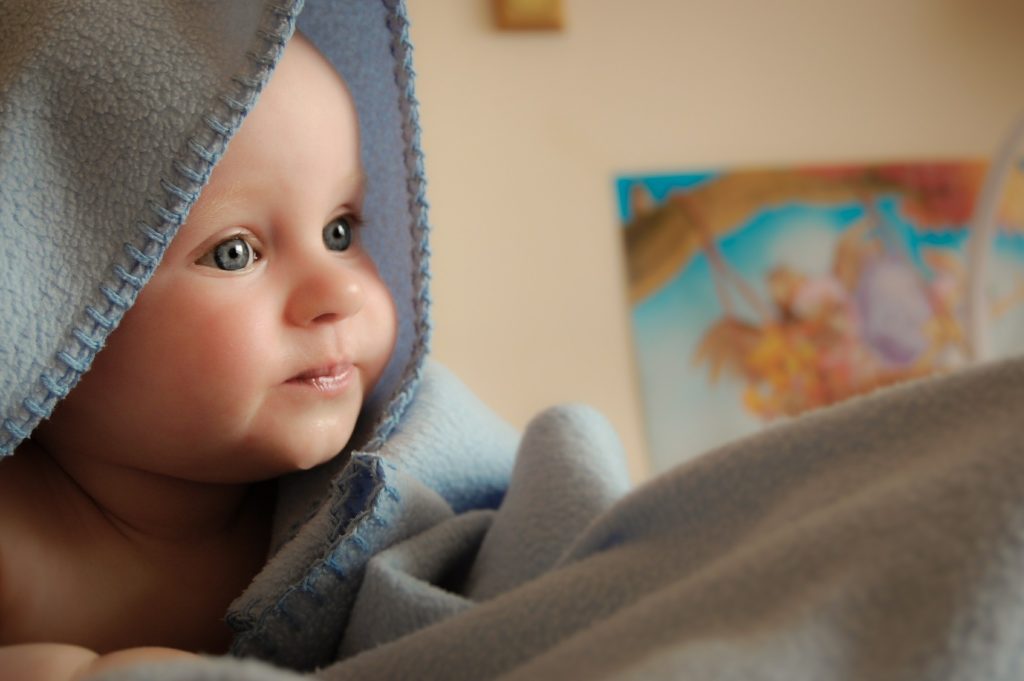 Supporters of the languishing ROE (Infanticide) Act participated in a virtual rally yesterday to launch a renewed push for its passage. The bill (HB3320/SB1209) has spent the 2019-2020 session stuck in the Judiciary Committee, which has until July 31 to take action. Although leaders on Beacon Hill have given no indication that they plan to bring it up by the end of formal sessions, Planned Parenthood has been relentless in their promotion of the Infanticide Act.

As a reminder, this bill would:

Supporters of the Infanticide Act marshalled high level state officials for their virtual rally including Attorney General Maura Healy, Congresswomen Ayanna Pressley, and state Reps. Tram Nguyen and Jon Santiago. They pointed to the recent SCOTUS ruling striking down anti-abortion restrictions in Louisiana as a victory but claimed that “reproductive healthcare” still remains inaccessible for “countless right here in Massachusetts.”

The killing of a human being is not healthcare. Healthcare involves medical, physical, and psychological treatment and services that sustain and improve life, not extinguish it.

In 2018 alone, there were 18,256 abortions performed in the Bay State. How much more “accessible” does the murder of unborn children need to be?

Officials during the virtual rally called for action “to end unconscionable barriers” to abortion, including doubling down on the highly controversial elimination of parental consent. This would mean teens could obtain an abortion behind their parent’s backs without even having to secure a judicial bypass from a judge. An abuser or pimp could take an underage girl to get an abortion and NO caring, or even impartial, adult would be involved to stop it.

How can requiring parents’ involvement in such a life-changing decision for a still-developing teen, who cannot fully grasp the potential emotional and physical trauma she may endure after deciding to end the life of her unborn child, really be called an “unconscionable barrier?”

Abortion kills babies and puts the physical, mental, and emotional health of women, most especially young women, at risk. Pro-life advocates must continue their efforts to protect the precious life of the unborn and to advocate for parental rights. Take just a few minutes and make a difference by calling your state representative, state senator, and the four Judiciary Committee chairs. Look up your elected officials here. The committee chairs are: