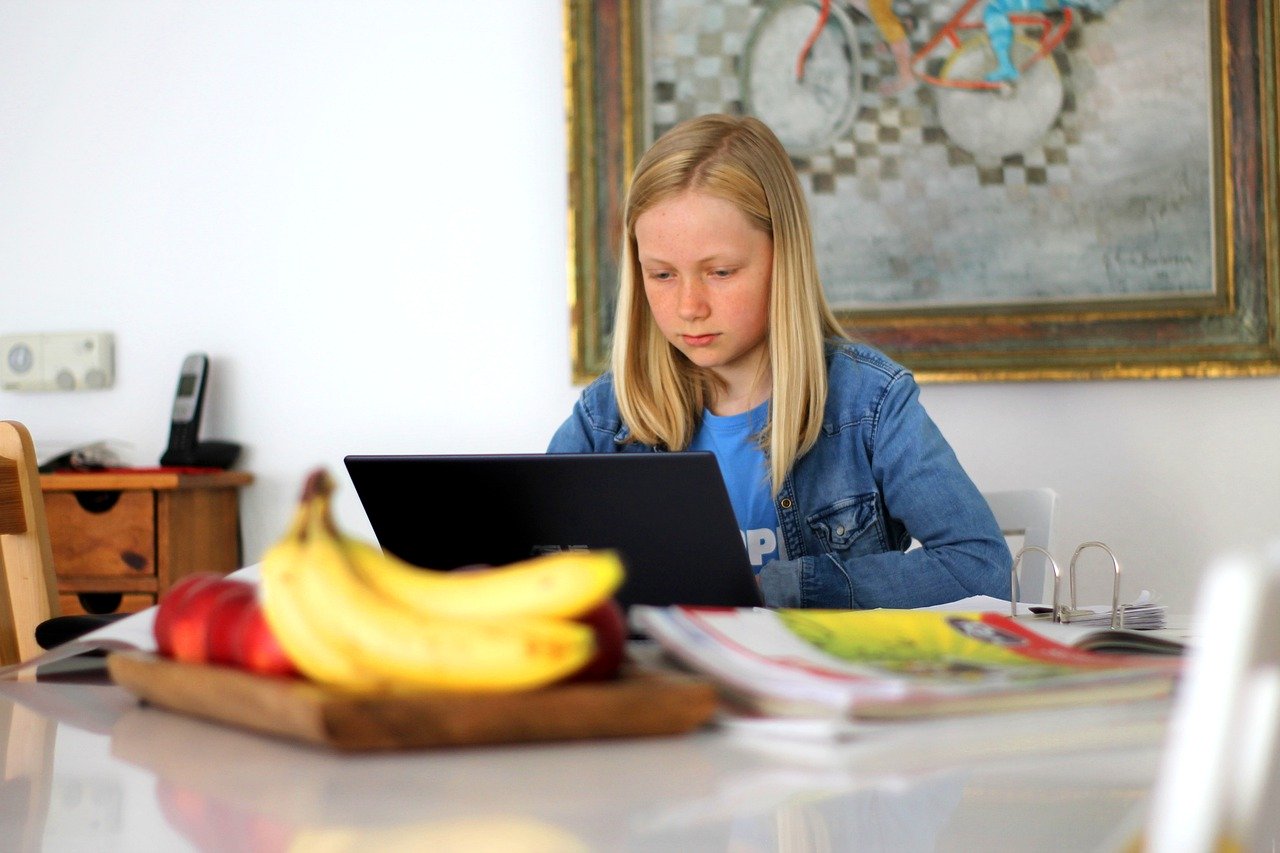 Benjamin Franklin once said, “Freedom is not a gift bestowed upon us by other men, but a right that belongs to us by the laws of God and nature.” It has always been the belief of MFI that God gives parents a biblical charge to direct the education and upbringing of their children, and we have always defended and promoted a parent’s right to make the educational choices they deem proper for their family. But the freedom we enjoy to make these very personal decisions for our family is now facing a new line of attack, right here in our own beloved Commonwealth.

A recently published article in the May-June 2020 issue of Harvard Magazine drew attention to Harvard Law School professor Elizabeth Bartholet’s alarming ideas about homeschooling and parenting. In a lengthy paper in the Arizona Law Review, Bartholet called for a “presumptive ban” on homeschooling nationwide. She alleged that many parents who homeschool want to isolate their children, promote racial segregation, and that they question science. Bartholet’s caustic and unsubstantiated mischaracterization of homeschooling, and parents’ rights in general, has been widely criticized by legal and educational experts as well as by Harvard alumni, and rightly so. The professor had scheduled a summit at Harvard in June to discuss the “controversial practice” of homeschooling, but fortunately that event has since been canceled.

Although the Harvard summit is no longer taking place, the dangerous ideas that inspired the event remain. That is why the Center for the Restoration of Christian Culture at Thomas More College is hosting an online summit of its own: “Who Owns Our Children? Home Education in an Authoritarian Age” on May 13th, from 2pm – 5pm.

I am pleased to announce that I will be speaking at this important event, along with other distinguished guest speakers like Robert P. George, Professor of Jurisprudence and Director of the James Madison Program in American Ideals and Institutions at Princeton. I hope you can join us as we gather to discuss the threats, challenges, and opportunities for home education and parental rights, especially in the current climate of increased cynicism and misinformation. Register today to attend.

Not only is MFI showing up to protect parental rights and educational freedom, but we are also working to safeguard religious liberty in Massachusetts. In response to the coronavirus, government officials across the nation have restricted church gatherings and, in some instances, unfairly singled out religious groups in ways that conflict with the First Amendment, resulting in multiple lawsuits.

Fortunately, U.S. Attorney General Barr has spoken out about the burdens being placed on religious expression. He issued a statement on Sunday emphasizing that “even in times of emergency, when reasonable and temporary restrictions are placed on rights, the First Amendment and federal statutory law prohibit discrimination against religious institutions and religious believers.”

The Department of Justice filed a statement of interest siding with Temple Baptist Church in Greenville, MS after its members were issued $500 fines for attending a drive-in service. And the DOJ has also come out in support of Lighthouse Fellowship Church in Chincoteague Island, VA, where Governor Northam has, like in MA, banned church gatherings of more than 10. Virginia law enforcement officers threatened to arrest attendees and fine the pastor $2,500 for holding a church service with 16 people in attendance in a church that seats 225.

Just this past week, Worcester Pastor Kris Casey of Adams Square Baptist Church was fined $300 for holding a church service for 40 people, even though he enforced social distancing, had church goers wear masks and gloves and banned all physical contact.  When asked in an interview with the New Boston Post why he went against the governor’s order to limit “non-essential” public gatherings to 10, Pastor Casey stated, “Church is necessary. It’s essential. People need to be fed on the Word of God.”

Church is essential, and we believe pastors and priests should be able to discern for themselves when and how to safely begin gathering again. To that end, we hosted a free webinar for MA pastors this past Wednesday titled, “Religious Liberty During a Pandemic.” An attorney from Alliance Defending Freedom and I addressed a broad range of questions about appropriate forms of corporate worship during the pandemic, including drive-in, virtual, outdoor, and traditional services, as well as the proper scope of government powers. The webinar was attended by over 70 local faith leaders and gave them a better understanding of our state and federal constitutional rights as well as the latest precedent-setting court cases from around the country.

The day after our webinar many of those same faith leaders sent a letter to Governor Charlie Baker and his reopening advisory board requesting that churches be “swiftly and publicly” recognized as essential, and that they be included in the first phase of reopening scheduled for May 18th. In the letter, faith leaders assured the governor that they cared deeply for the health and welfare of their congregations and the communities that they serve and also acknowledged the risks and uncertainties surrounding the coronavirus. However, the churches asserted that they were fully prepared to exercise “extraordinary care” to protect the health of their members by following the guidelines for social distancing recommended by the Centers for Disease Control.

Pastors also expressed that they were “grieved” that while marijuana dispensaries, liquor stores, and abortion clinics remain open, almost every church in the state has not been able to hold regular services as a result of the governor’s March 23rd executive order limiting most public gatherings to 10 people. The pastors also stated their disappointment that “despite the 8,000 churches in the Bay state and millions who worship in and are served by them,” they had no representation on the re-opening board. They hoped that their letter would allow them to be heard.

During this time when much is uncertain and parental rights and religious liberty are threatened, MFI stands ready to support parents and pastors and remains committed to defend the God-given liberties that we hold so dear. Please help us continue our ministry to the community of faith with a donation today.