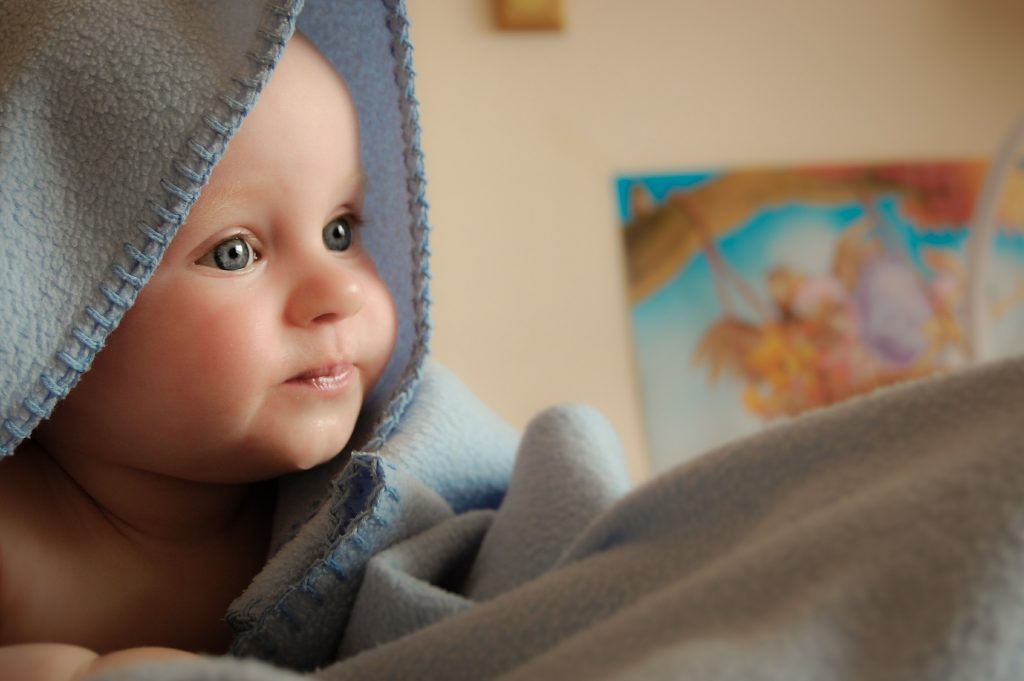 This article first appeared in Disrn News on January 11, 2020.

A year ago, on the 46th anniversary of Roe v. Wade, New York’s political leaders threw a party for their new pro-abortion law. Governor Cuomo even directed One World Trade Center and a handful of other local landmarks to shine bright pink to celebrate “this historic victory for New Yorkers” and “progressive values.” Just a week later, Virginia’s Governor Ralph Northam, not to be bested by his New York counterpart, shocked even some abortion supporters when he advocated for passive infanticide.

But, yet another state felt left out of this “what-state-can-abort-the-most-babies” competition. At the same time Cuomo and Northam were cheering on Planned Parenthood talking points, Massachusetts legislators began working on their own infanticide bill: An Act to Remove Obstacles and Expand Abortion Access, aka the ROE Act (a title that’s almost as “clever” as 2018’s abortion bill the “NASTY Women Act“).

The current legal frameworks in the Commonwealth allow for abortion, for any reason, up to 24 weeks. Mothers can also get abortions after 24 weeks if their life OR physical OR mental health is at risk. But the state’s pro-abortion leaders want to further codify into law a woman’s right to kill her own child.

The ROE Act takes a multi-pronged approach to eliminate “barriers” to abortion access. Lobbying groups, like the ACLU, Planned Parenthood, and NARAL, argue these changes are essential, that they will “bring our laws into the 21st century.” And some Massachusetts state legislators, who have had no problem handing over millions of our tax dollars to the abortion industry in the past, are on board.

In the bluest of blue states, the fight to protect the most vulnerable is like David versus Goliath; we’re significantly outmatched. Many residents have only heard one side of the narrative. So let’s break down each of the profiteering abortion industry’s self-serving talking points.

❌ Claim: The ROE Act protects the health and safety of young people.

✔️ Truth: Current MA law requires late-term abortions (those performed after 24 weeks) to be performed in hospitals where live saving equipment is readily available. The ROE Act removes this provision. This means that expecting mothers could undergo late-term abortions, which carry significant risk of complications, outside of a hospital setting.

❌ Claim: The ROE Act protects the privacy of young people.

✔️ Truth: Minors in MA currently must get permission from at least one parent to have an abortion. Failing that, they can also get permission from a judge in what is known as a “judicial bypass.” This stipulation ensures that girls, some as young as 12 and 13, are not being coerced into having an abortion by a boyfriend or abuser. The ROE Act removes this requirement. A young girl could be pressured into having an abortion without anyone other than the abortionist knowing. For girls fifteen or younger, this would by definition be covering up the crime of statutory rape. The only adults involved in the entire process would be the abortion providers themselves. Parents would never be told.

❌ Claim: The ROE Act ensures medical decisions remain between a patient and her doctor.

✔️ Truth: The Roe Act eliminates the current requirement to “preserve the life and health of the aborted child” when an abortion is performed at 24 weeks or beyond. To be clear, this means allowing abortions on clearly viable babies with no requirement to preserve the baby’s life either during the delivery or once they are outside the womb and still alive. This is eerily similar to Gov. Northam’s infanticide proposal. Mothers and doctors could choose to deny care to a baby born alive in a failed abortion, and the baby would die. This is passive infanticide. The ROE Act goes far beyond keeping medical decisions between doctors and their patients. This makes the mothers and doctors judge, jury, and executioner over a born-alive baby.

❌ Claim: The Roe Act just adds a narrow exception to current law to allow abortion after 24 weeks only in the rare case of fatal fetal anomalies.

✔️ Truth: As you can see from the previous 3 points, the ROE Act obviously does a lot more than add one narrow exception to current law. Proponents of this bill have been relentless in their focus on abortions in cases of “lethal fetal anomalies” as justification for this bill. But in the context of the rest of the legislation, this phrase is nothing but a smokescreen, a talking point intentionally inserted to distract and obfuscate. The bill already allows for late term abortions when “necessary to protect the patient’s life OR physical OR mental health.” Who can argue that the tragedy of one’s child being diagnosed with a lethal anomaly is not clearly subsumed into the category of protecting a mother’s mental health? The phrase “lethal fetal anomalies” serves virtually no legally relevant purpose in the bill. It is there solely for the emotion it can be used to evoke.

The authors of the ROE Act and its big-money-backed, powerful supporters are fighting tooth-and-nail for this bill. But with nearly 20,000 babies aborted in Massachusetts each year, how many more killings will it take to satisfy them? This legislation would enable underage girls to get late-term abortions without their parents ever even knowing. As we’ve seen from abortion activists in NY and VA, these extremists want to change Massachusetts law so that viable, full term, babies who survive an abortion can be left to die, not on an operating table – because these abortions would no longer have to be performed in a hospital – but in an office stripped of emergency natal care equipment.

The ROE Act is shocking in its sweeping disregard for human life and medical safety. It’s even more shocking how many have bought into the abortion industry’s lies about this bill. Our existing laws are designed to protect the safety of women who have an abortion and to preserve, if possible, the life of their children. They do not create unwarranted burdens on women, but they do, apparently, bring inconvenient operating costs to the abortion industry that is seeking to wipe them off the books.