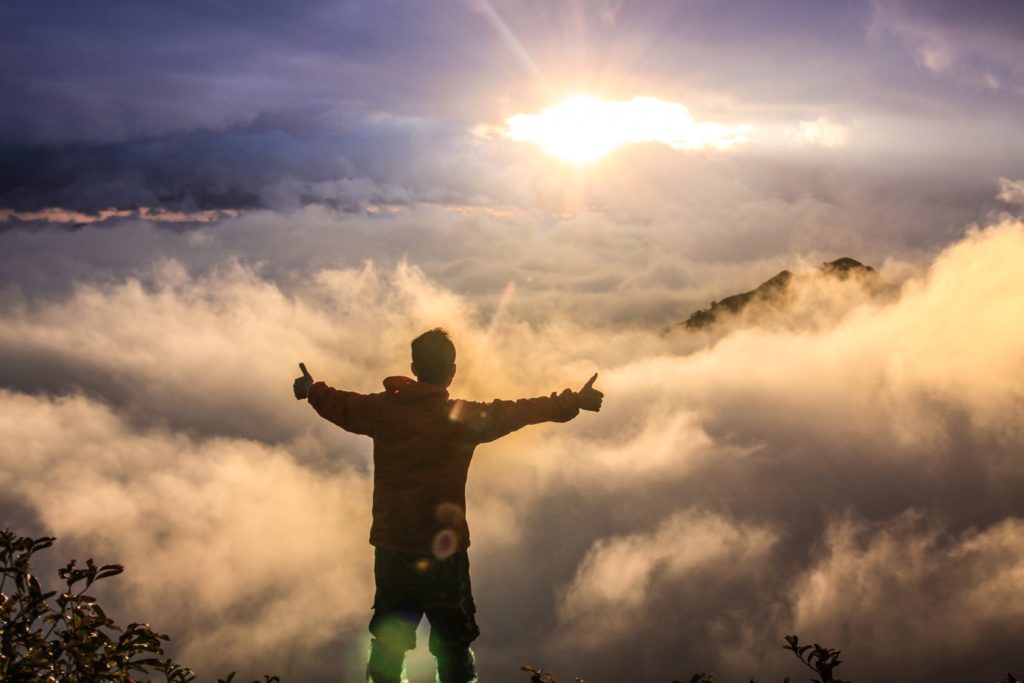 The past two weeks have seen many blessings for pro-family advocates across the country and right here in Massachusetts! We hope you feel encouraged by these major victories.

Two young women, Joanna Duka and Breanna Koski, own and operate a small business together that specializes in custom wedding invitations. However, when a new Phoenix law forced artists like Duka and Koski to create pieces that violated their beliefs, our national partners at Alliance Defending Freedom stepped in to help.

“In what many have dubbed ‘Masterpiece Cakeshop 2.0,’ the Arizona Supreme Court ruled Monday in a pivotal case regarding freedom of expression. The Arizona high court found that a Phoenix law violated the free speech rights of religious business owners Joanna Duka and Breanna Koski, owners of Brush & Nib Studio, a small business which designs and creates custom wedding invitations.

Duka and Koski use their art to create designs for anyone, they just don’t create certain messages that violate their religious beliefs. The Arizona Supreme Court ruled that a stringent Phoenix law, the ‘Human Relations Ordinance,’ violated their free speech protections under the state constitution and their free exercise rights under Arizona’s Free Exercise of Religion Act. The law demanded artists such as Duka and Kosi express messages that conflict with their core beliefs if asked — and they faced fines or even jail time if they declined.”

You can continue reading this article here.

There may not be very many governing bodies more hostile to family values than Beacon Hill, but the New York City Council is certainly one of them. Nevertheless, the bureaucrats of the Big Apple did something very encouraging this week.

In 2017, the city of New York passed a counseling ban, similar to the statewide ban passed in MA earlier this year, that penalizes counselors and therapists who help patients with unwanted same-sex attraction or gender identity disorders. While this is a clear violation of both the counselor’s First Amendment rights and the patient’s right to treatment of their choice, nearly 20 states have passed similar bans, using scare tactics and falsely naming this practice “conversion therapy.”

However, one brave Orthodox Jewish therapist, Dr. Dovid Schwartz, knew this was an attack on his rights and those of his patients, so he did what more of us need to do – he took a stand. One man took on the left-wing council of the largest city in America and came out with a victory.

You can read the full story here. I’m working right now on bringing a similar suit against the MA Counseling Ban and hope to share those details with you soon.

In Massachusetts, Patriots fans are still not “tired of winning.” (At a recent event our staff attended, participants even proposed singing “Happy Birthday” to Tom Brady). But this week we have an even better reason to hop on the bandwagon after New England Patriots tight-end Ben Watson took to social media in defense of superstar Quarterback Drew Brees and our parent organization Focus on the Family.

If you didn’t hear, Drew Brees promoted Focus’s Bring your Bible to School Day campaign in a one minute video. All of “woke” twitter immediately proceeded to attack Brees, accusing him of working with a “hate group.” But his former teammate, Ben Watson, who has also worked with Focus before, stood up for his friend and our religious right to bring Bibles to school:

“‘It’s a shame in this country right now if you adhere to certain biblical beliefs, that we all have a right to choose what religion we adhere to, you’re labeled as “anti,”‘ he said. ‘What Focus on the Family does is upholds marriage… family is the basic building block of society. They uphold those things and they’re labeled anti by other people. And there’s an agenda there and that’s what really upset me about the whole thing.'”

It was so encouraging to see a prominent sports personality like Watson not only refuse to be cowed into silence, but also to speak so confidently in support of our shared family values. May we all have the same courage and conviction!