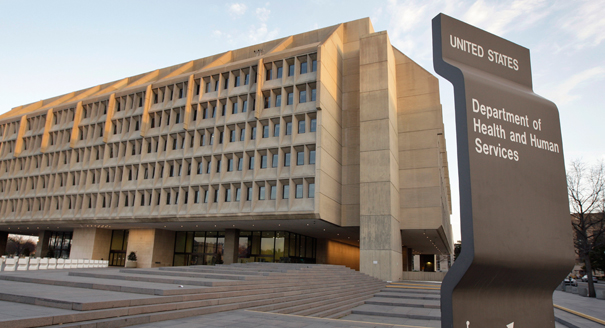 Two weeks ago in Lawrence, a transgender “woman,” born Jakob Nieves, was arrested for sexually exploiting a 4-year-old girl. Nieves was caught when he purportedly sent pedophilic images to an undercover federal agent on a messaging platform called Kik. Unsurprisingly, most mainstream media has failed to pick up on this story, and those that have refuse to acknowledge that Nieves is actually a man who identifies as a woman. Instead, they only reference his alias of “Dakota Nieves” and repeatedly refer to him as “her.” This is inaccurate and irresponsible reporting, but the same falsehood is even repeated in the official press release from the Department of Justice. This comes despite the fact that the charging documents repeatedly reference “her penis” being used by Nieves in his sexual assault of the young girl.

During the same period that Nieves was sending child pornography to an undercover agent, he was also posting public images in support of the transgender “Bathroom Bill.” Nieves took to Facebook in November of 2018 to advocate for “Yes on 3,” the law that enables men like himself unrestricted access to locker rooms, bathrooms, and any other facility designated for the opposite sex.

Even more disturbing, if Nieves is convicted and registered as a sex offender, once he is released from prison, he will still be allowed to freely enter women’s facilities under Massachusetts’ law. To compound this problem, a report released yesterday shows that the state is failing to notify homeless shelters when sex offenders move in, even when those shelters house families with young children! If pending legislation to implement a federal version of these laws, the Equality Act, passes, it will be considered the legal “right” of men like Nieves to enter any of these women’s or girl’s facilities anywhere in the country.

These disturbing consequences of Gender Identity laws are some of the many reasons why nearly 900,000 Massachusetts citizens voted “No on 3” last year. We are now seeing the cost of unwise, reckless laws such as these. Predators like Nieves have unfettered access to any woman or girl in the Commonwealth (and maybe soon across the U.S.) who is just trying use the bathroom.

Another story from 2018 resurfaced this week but, fortunately, with a positive outcome. Last May, a Catholic nurse working at the University of Vermont Medical Center (UVMMC) filed a complaint after she was forced to participate in an abortion procedure.

The nurse was initially told she would be helping a patient who suffered a miscarriage, but she was actually scheduled to assist with an abortion procedure. When the nurse discovered this, she quickly made it clear that this was a direct violation of her beliefs. However, she was denied permission to leave the room and, ultimately, was coerced into assisting with the abortion.

Afterward, the nurse did the right thing and reported the incident to the Office of Civil Rights (OCR) at the Dept. of Health and Human Services. Just this week, after a year-long investigation, HHS sent a Notice of Violation to UVMMC, informing the hospital that “forcing a nurse to assist in an elective abortion procedure over the nurse’s conscience-based objections” was breaking the law.

This is a MAJOR win. The federal government is finally stepping in and saying it is illegal to force people to violate their beliefs. This unapologetic support of the 1st Amendment’s protections for religious individuals is long overdue, as past administrations were all too willing to be dismissive toward these types of complaints.

The hospital has stated that they disagree with OCR’s findings and the back-and-forth between the OCR and UVMMC may continue. But, for now, this demonstrates that the current administration is clearly dedicated to protecting religious freedom for healthcare professionals. If you or someone you know has faced similar circumstances in Massachusetts, let us know. We can help.