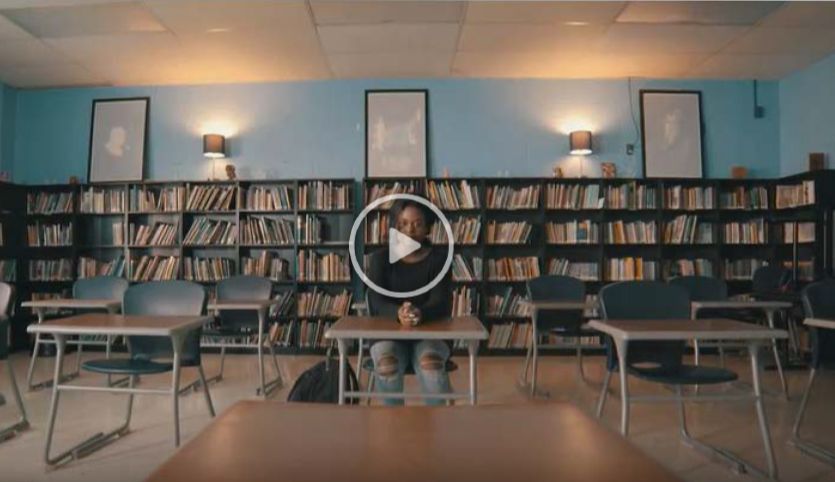 This week, at a conference in D.C., I had dinner with Walt Heyer. You may recognize his name, as he was one of the first brave souls to speak out about “detransitioning.”  For almost eight years, Walt, born a boy, lived as a transgender “woman” – complete with surgeries and hormones.  However, he eventually realized that he was still unhappy and that all the alterations of his body did not heal the underlying hurt from trauma experienced in his childhood.  Walt has become the leading voice of those who have been drawn into transgenderism, found it wanting, and “de-transitioned” back to their true gender.  Walt has a website and has received an avalanche of traffic as transgenderism has exploded into the national consciousness. So many people look to him for help and advice because the medical and mental health establishments increasingly offer no alternatives to sterilizing, carcinogenic hormones and genital amputation.

I first met Walt two years ago as he helped MFI fight back the Counseling Ban bill.  (You can watch his testimony before the MA legislature in opposition to the Counseling Ban here.)  The stories he has shared with me are heartbreaking, but what he told me about Tuesday night was terrifying.

Walt was recently contacted by a father in Dallas, TX whose six-year-old son is being forced to live as a girl by his mother.  The parents are divorced, and when the son is staying with the dad, he happily dresses and behaves like a little boy.  But when he is with his mom, he lives his life as a girl.  A family court judge has recently ruled that the father is not allowed to question his son’s gender identity as a “girl,” interfere with him identifying as a “girl” at school, or prevent him from starting puberty blockers as soon as age eight!  The mother has even accused the father of child abuse for refusing to dress the boy as a girl.  This has already caused the man to lose his job, and now he may lose custody of his son altogether.  Fortunately, Walt wrote about it in an article at The Federalist, and I am hopeful that shining a spotlight on this outrage will force the mom and the judge to step back from perpetrating a very real abuse of this child.

Unfortunately, we will see more cases like this tragic situation in Dallas.  Earlier this year, when I worked with the mother of a 17-year-old gender-confused girl in a custody battle over puberty blockers, I knew that we would soon move to cases of children who were much younger.  We are there.  (I encourage you to read this assessment of a dark, but surprisingly honest, story in last week’s New York Times about the suffering caused by these “treatments.” WARNING: Not safe for work.)

That’s one of the reasons I am so grateful to be working with attorneys at Alliance Defending Freedom (ADF).  They fight on the cutting edge of these issues nationally and are a tremendous resource.  They don’t just play defense, however.  I was speaking with a few of their litigators recently about a case they’ve just appealed to the Supreme Court.  It involves students at a public high school in Pennsylvania who were surprised to find themselves being forced to use bathrooms and locker rooms with members of the opposite sex under a new transgender policy that was never announced to parents or even the students themselves. The federal court in PA issued a horrible ruling on the case, saying that having to share a bathroom or locker room with a member of the opposite sex “should not be objectively offensive to a reasonable person…”

The court then doubled down on the righteousness of the policy by saying “Public education ‘must prepare pupils for citizenship in the Republic,’ and inclusive classrooms reduce prejudices and promote diverse relationships which later benefit students in the workplace and in their communities…[the policy] benefits all students by promoting acceptance.”  Well, one of the students, Alexis Lightcap, certainly does not believe the policy benefits her. Take a few moments to watch her story here:

We should know in the next month or so whether the Supreme Court will take this case.  I pray that they do and will take this opportunity to bring Constitutional principles and commons sense to this subject.  If they end up issuing a broad ruling on privacy rights for students, it could give parents here in MA the ability to protect their children from the aggressive transgender policies being adopted by so many local school administrations.  We will keep you posted.

Finally, I want to thank the many of you who participated in Giving Tuesday by supporting MFI online.  If you haven’t done so already, it’s not too late to give. Help us top last year’s giving by making a donation here before midnight tomorrow! 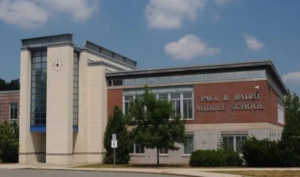 Last week, I filed a lawsuit in federal court on behalf of two families against public school officials in Ludlow, MA. The families are suing for violations of their parental rights stemming from a district policy prohibiting school staff from