Thank you for making Lobby Day a success! 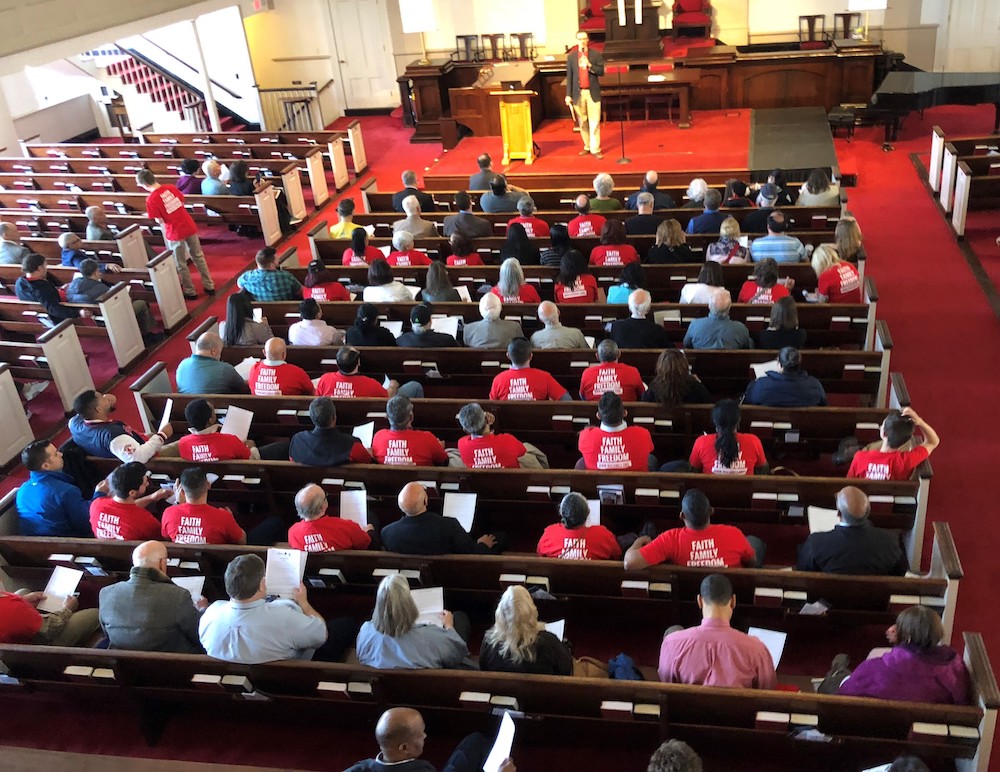 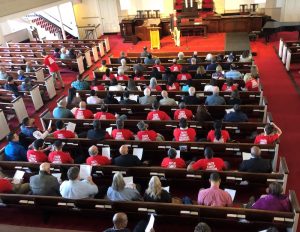 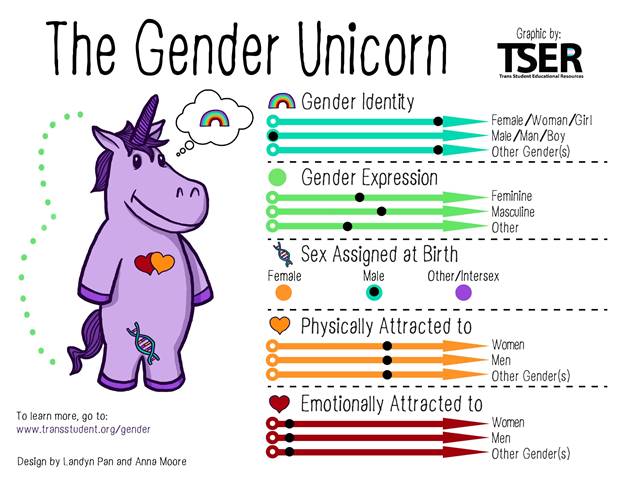 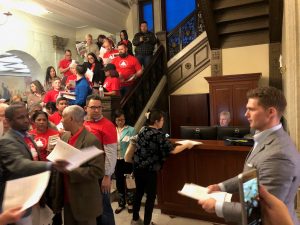 To no one’s surprise, Cambridge has jumped on the anti-life bandwagon. Last week, the Cambridge City Council held an Ordinance Committee hearing to discuss banning pro-life pregnancy resource centers (PRCs) from Cambridge. Through local advocates and new allies, MFI pushed back. In

On Monday, former Massachusetts Family Institute President Kris Mineau went home to be with the Lord. Kris served at the helm of MFI for over a decade, leading the pro-family movement in MA through the first in the nation fight to defend marriage. He

They can’t make our kids say it.

Last year, parents turned to MFI for help when their students were being required to sign a DEI Pledge in order to play high school sports. Requiring such a pledge is unconstitutional compelled speech. That’s why after MFI challenged the MIAA on

PrevPreviousThe Bathroom Law repeal will be close, but we can win!
NextWhat they want to teach our 12 year olds….Next