What you need to know about the SCOTUS abortion case 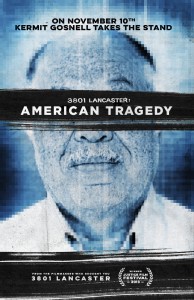 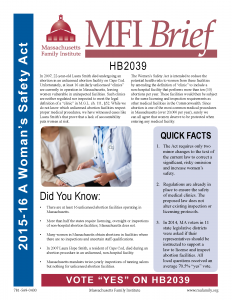