Is Your Quality of Life Too Low? 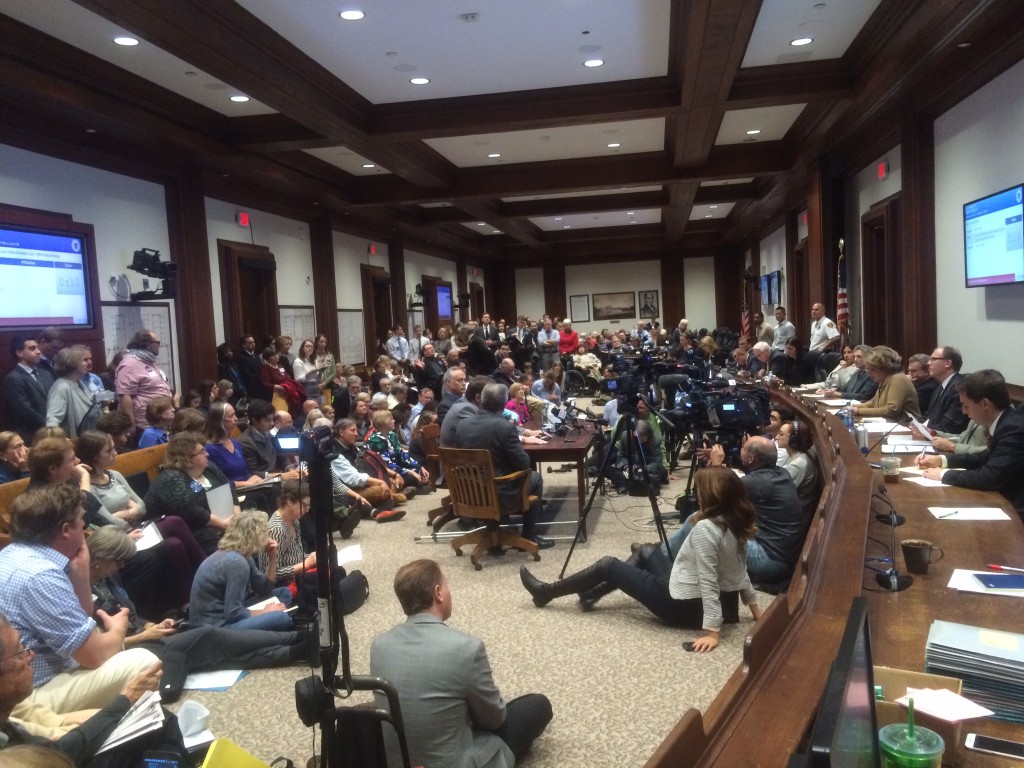 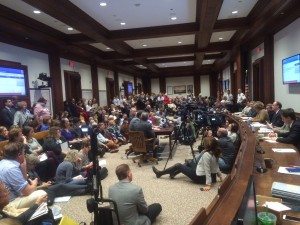