A Letter to Legislators Regarding the Bathroom Bill 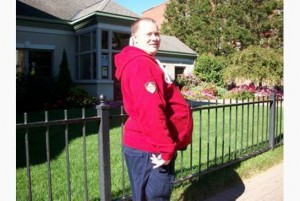 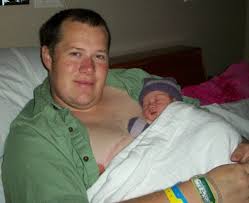 PrevPreviousIs Your Quality of Life Too Low?
NextTexans say “NO” to the Bathroom BillNext