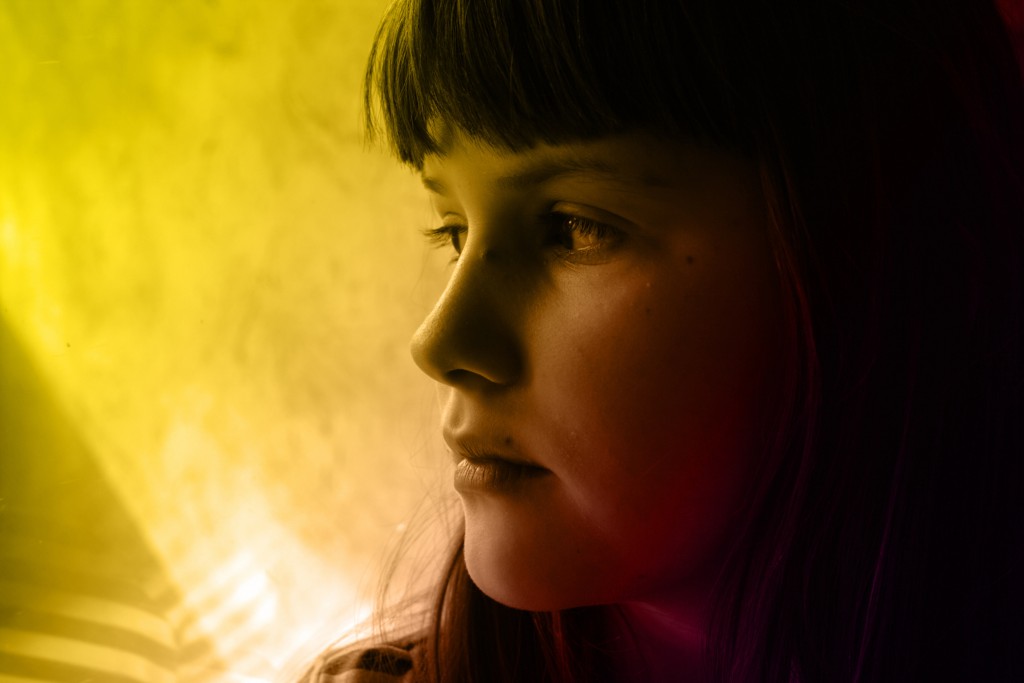 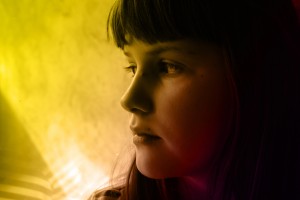 PrevPreviousWhat does the marriage decision mean for us?
NextHow to Talk to Your Kids about the Marriage DecisionNext