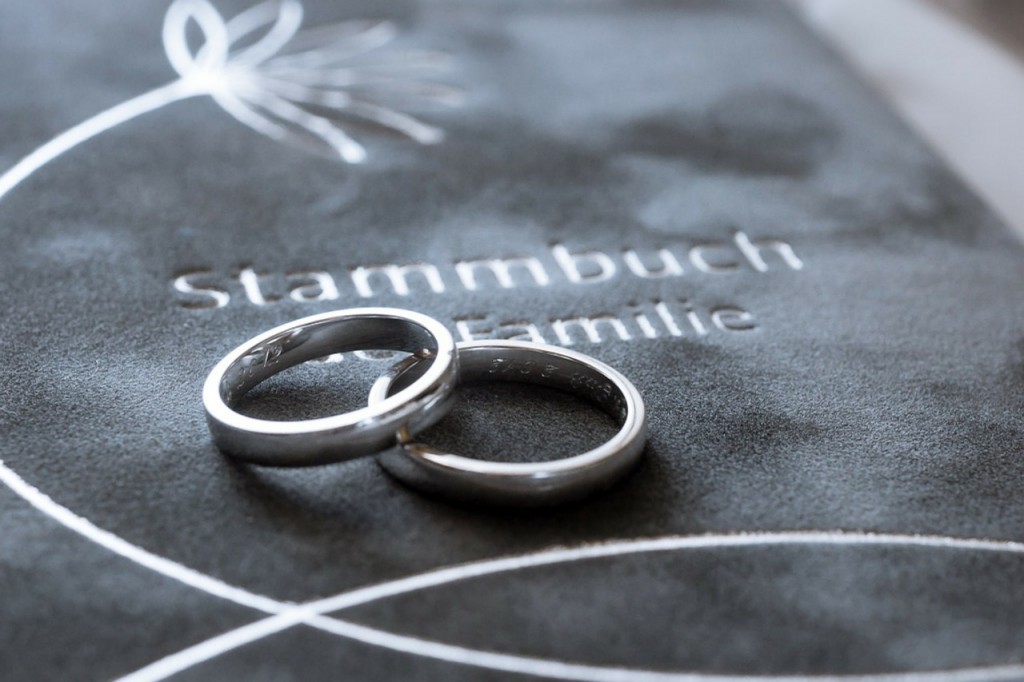 Tomorrow, April 28th, the U.S. Supreme Court will hear oral arguments on the matter of same-sex marriage. A record 139 legal briefs from various individuals and groups have been submitted to the Court arguing for or against requiring states to issue marriage licenses to same-sex couples.

Despite the monumental nature of this case, it is nearly impossible for most of us to read through all the briefs or even summaries of every brief, much less make sense of all the legal terminology and arguments contained within. We wanted to serve you by providing the highlights of the arguments being made so that you can be better informed, as we anticipate this will be broadly covered in the media and be a topic of discussion in our communities.

What is at Issue?

Although the Court is considering two separate questions, many of the arguments presented are very similar for both questions and the focus of most briefs is the first question.

The same-sex couples’ core argument is that they are NOT seeking a new constitutional right that would create same-sex marriage but rather an equal right to enter into the already existing institution of marriage. They view this access to be a fundamental right. Framing the issue in this manner allows them to support their arguments with the “equal protection” and “due process” guaranteed by the 14th Amendment.

The states, on the other hand, point to the creation of a new constitutional right to marry a same-sex partner, which has no history to justify it. They further argue that the 14thAmendment does NOT define marriage; therefore, it is left up to the states.

Regulating Domestic Relations: What is in the Best Interest of Children?

Massachusetts Family Institute joined nearly 40 state-based Family Policy Councils on a brief written to the Supreme Court, stating that evidence of social science demonstrates that parenting by a mother and a father provides children with the optimal environment for their cognitive, social, and 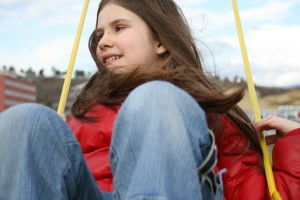 emotional development from infancy through adolescence. “It is therefore rational and, indeed, compelling for the government to recognize and promote mother-father parenting by continuing to define marriage exclusively as the union of a man and a woman.”

We believe that homosexual or same-sex marriage not only redefines marriage but also redefines parenting. It purports to normalize a family structure that necessarily deprives children of something precious and foundational—either a father or a mother. Even President Obama, who notoriously ‘evolved’ into supporting same-sex marriage, admits the importance of having a father.  In our report on fatherlessness in Massachusetts, I quoted the President as saying:

To see our Massachusetts-specific statistics on the effects of fatherlessness, visit our website to download our free family report.

In February, Justice Ginsburg stated that the change in people’s attitude on the issue had been “enormous.” Some recent polls have also come out suggesting that a majority of Americans now support same-sex marriage. A brief was submitted countering this narrative by providing an expert’s analysis that the polls were severely flawed. It points to actual votes as a more accurate measure of public opinion. The issue has been on the ballot in thirty-nine statewide elections in thirty-five different states with a cumulative total of 51,483,777 votes in favor of retaining a man-woman definition of marriage, versus 33,015,412 votes in favor of same-sex marriage. The vote margin of 60.93% to 39.07% is a landslide in American politics.
Written in collaboration with Michael Johnson, Policy Analyst, of the Family Foundation of Kentucky.