MFI at the National March for Life 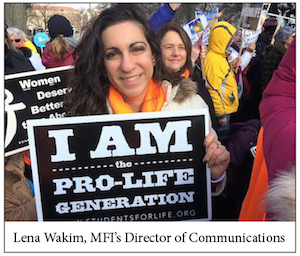 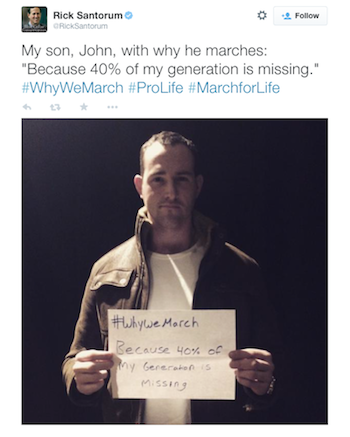 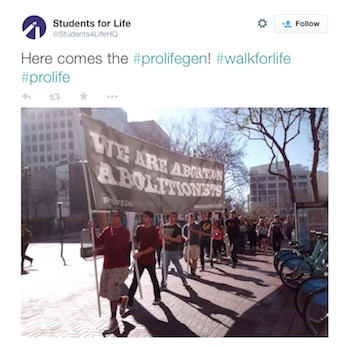 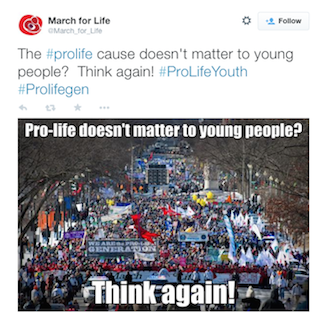 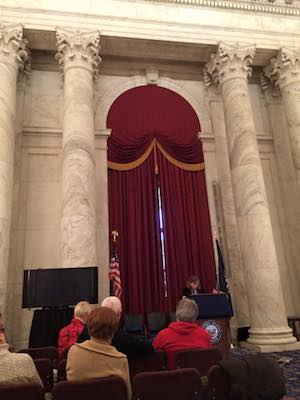