War on our military 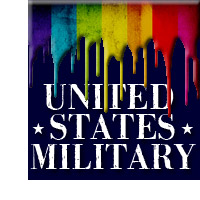 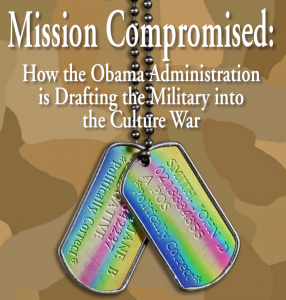