We are instructed by the Apostle Paul to pray and petition all in authority:

“I urge, then, first of all, that petitions, prayers, intercession and thanksgiving be made for all people, for king and all those in authority that we may live peaceful and quiet lives in all godliness and holiness.” 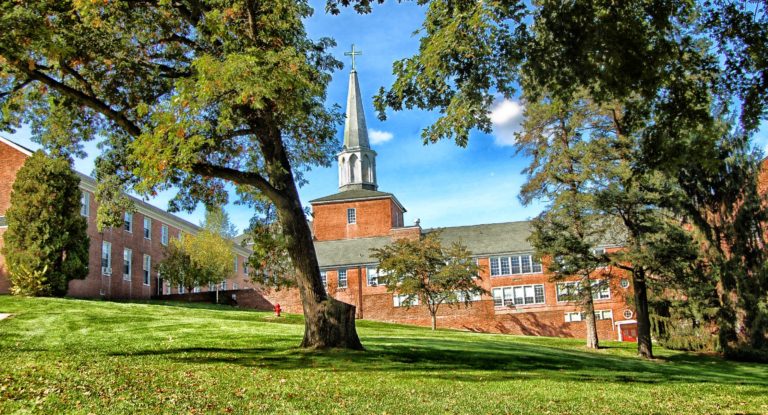 Learn how your church can be salt and light and fulfill our God-given calling to engage in the public square.

Across the country, we’ve found when God’s people engage with governing officials with the intent to simply serve them, truly good public policy can result. MFI’s 200 for 200 initiative exists to gather, inspire, educate, and equip the leaders of God’s people in Massachusetts to lovingly engage with the leaders of Massachusetts government for the sake of the common good.

To build a strong network of relationships between leaders of faith communities and leaders of local and state governments in Massachusetts.

That every Massachusetts community of faith rooted in orthodox Judeo-Christian values would actively engage in cultivating friendly relationships with local governing authorities.

Some ways to do this include:

We invite you to join our rapidly-growing community of faith leaders.

Have more questions about biblical citizenship? Want to equip members of your church? Explore our curriculum: Engage the Bay State!